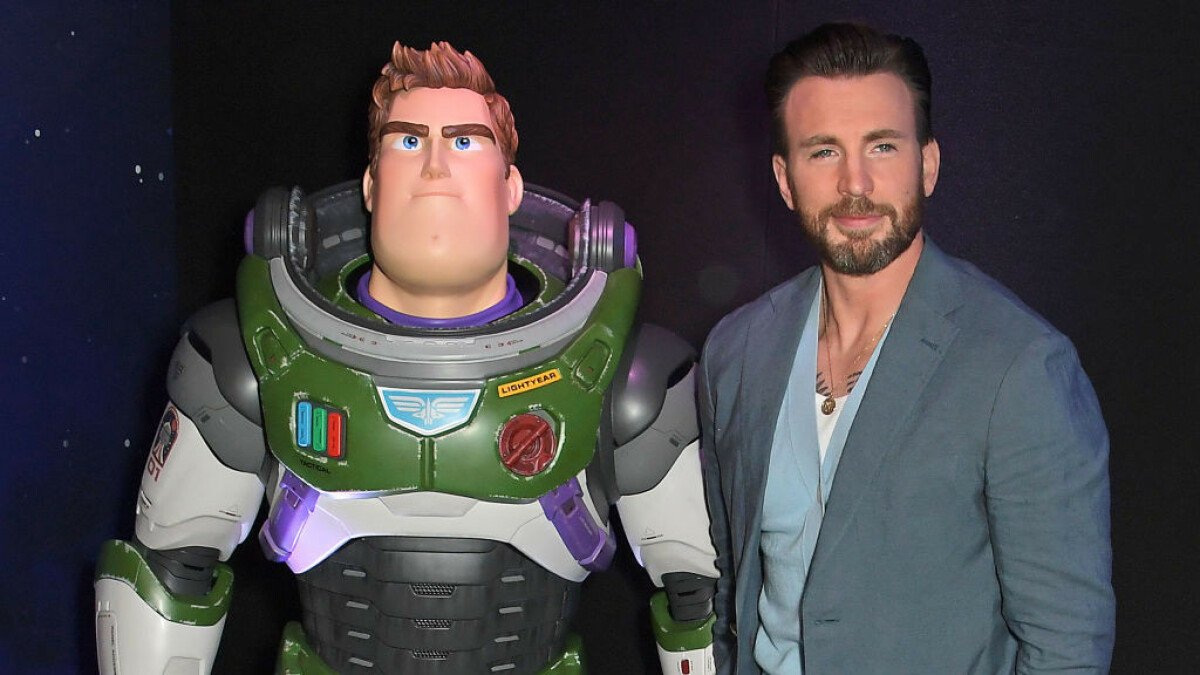 Actor Chris Evans has revealed his iPhone 6S finally died, tweeting a tiny obituary to his loyal phone.
"RIP iPhone 6s," the Lightyear voice actor tweeted on Thursday.
It's easy to understand why Evans might have been experiencing issues with his iPhone in the lead up to its untimely demise.
Released Sept. 25, 2015, the iPhone 6S was part of Apple's 9th generation of phones, which was more than a few iterations ago now.
The iPhone 6S is geriatric by smartphone standards, having been discontinued when Apple released its 12th generation of phones in 2018.
The iPhone 6S did have a few unexpected power issues when it was still fairly new, with Apple offering battery replacements in 2016.
But even if his iPhone 6S had worked perfectly at the time, seven years of problem-free operation is asking a lot from any smartphone.
Despite the iPhone 6S' age, news that Evans hadn't upgraded his phone before now is unsurprising.
While he may be an internationally famous actor who could probably afford to buy a new phone, Evans has never portrayed himself as someone who loves having the latest tech.
The iPhone SE also shares a form factor with the iPhone 8, which is just a hair bigger than the iPhone 6S, while its internal hardware is more on par with the iPhone 13.
Assuming Evans wants to stick with Apple's ecosystem, the iPhone SE seems like it'd be a pretty good pick for him, offering more power inside a familiar build.
Unless Evans has already dashed out to grab a new iPhone, there's a chance his faithful old 6S might have had a few last dying gasps in it: Evans' tribute tweet was sent via iPhone.
Source