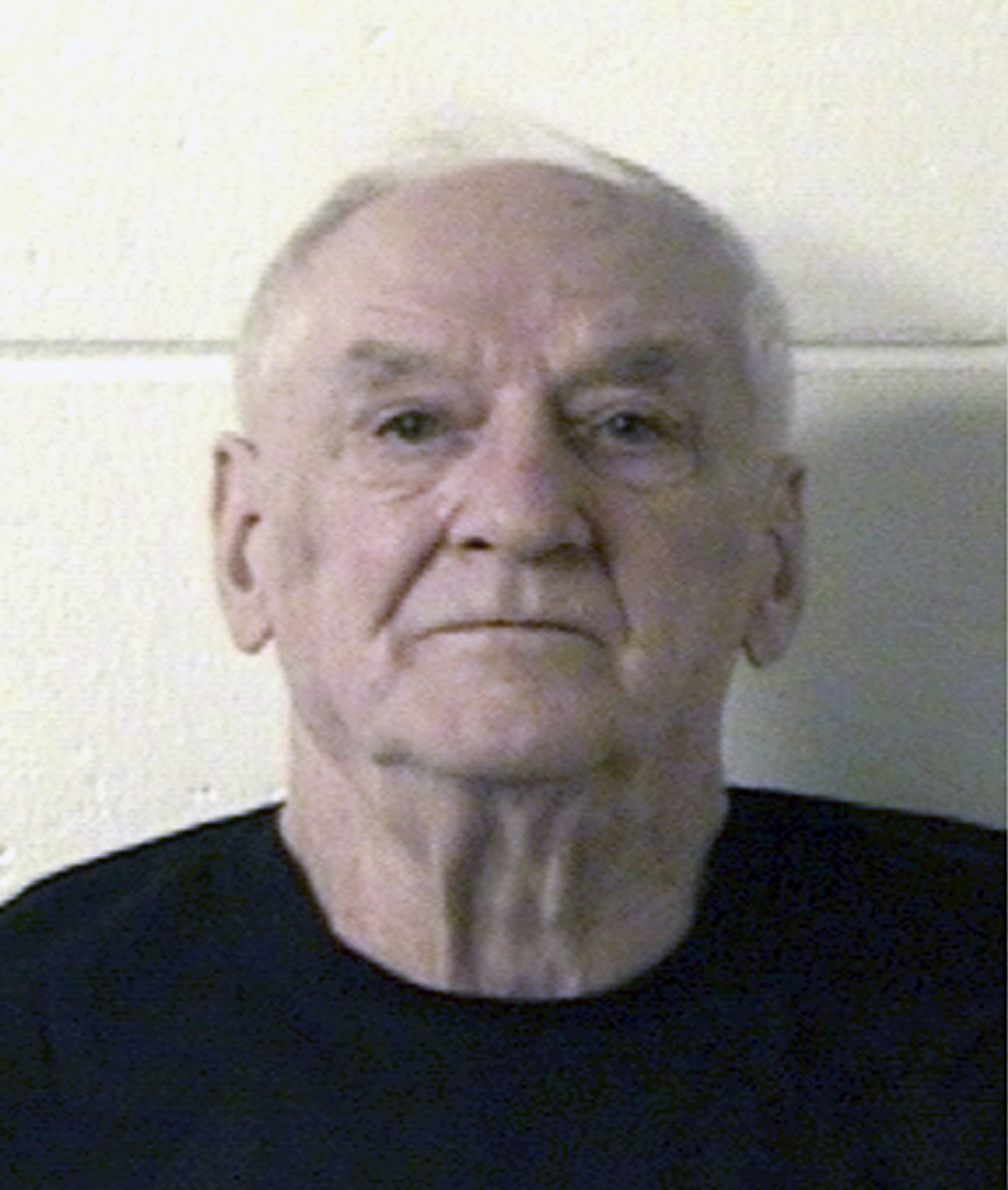 A man serving two life terms for killing a Wisconsin couple in a slaying that went unsolved for decades has died in prison, state corrections officials confirmed.
Raymand Vannieuwenhoven, 85, was convicted last year of fatally shooting 25-year-old David Schuldes and 24-year-old Ellen Matheys in a Marinette County park on July 9, 1976, in Silver Cliff, about 200 miles (320 kilometers) north of Milwaukee.
For decades, the widower and father of five children lived quietly among the 800 residents of Lakewood, a northeastern Wisconsin town surrounded by forests and small lakes.
After the slayings went unsolved for more than 40 years, cold case investigators determined in 2019 that a DNA sample taken from evidence at the crime scene came from the Vannieuwenhoven family.
A DNA sample from Vannieuwenhoven himself — obtained from a licked envelope for a survey on police performance that he filled out — matched the sample from the scene, according to the criminal complaint.
WISCONSIN MAN, 84, GETS CONSECUTIVE LIFE SENTENCES FOR 1976 DOUBLE HOMICIDE AFTER DNA MATCHES HIM TO THE CRIMEVannieuwenhoven was charged with two counts of first-degree murder and one count of first-degree sexual assault.
The Wisconsin Department of Corrections said Vannieuwenhoven died June 17 at the Oshkosh Correctional Institution, WLUK-TV reported.
COLD CASE KILLING OF WISCONSIN COUPLE PROMPTS NEW SUSPECT SKETCHES FROM DNA ON CLOTHINGVannieuwenhoven had denied involvement in the slayings and was appealing the conviction.
In March 2020, a judge ruled that Vannieuwenhoven did not understand the proceedings and could not assist in his own defense.
The judge ordered him to undergo inpatient treatment at Mendota Mental Health Institute in Madison.
By that November the judge determined Vannieuwenhoven was able to understand the court proceedings and assist in his own defense and the case moved to trial.
WISCONSIN MAN CHARGED WITH MURDERING GO-GO DANCER IN 1976 BASED ON NEW DNA MATCH