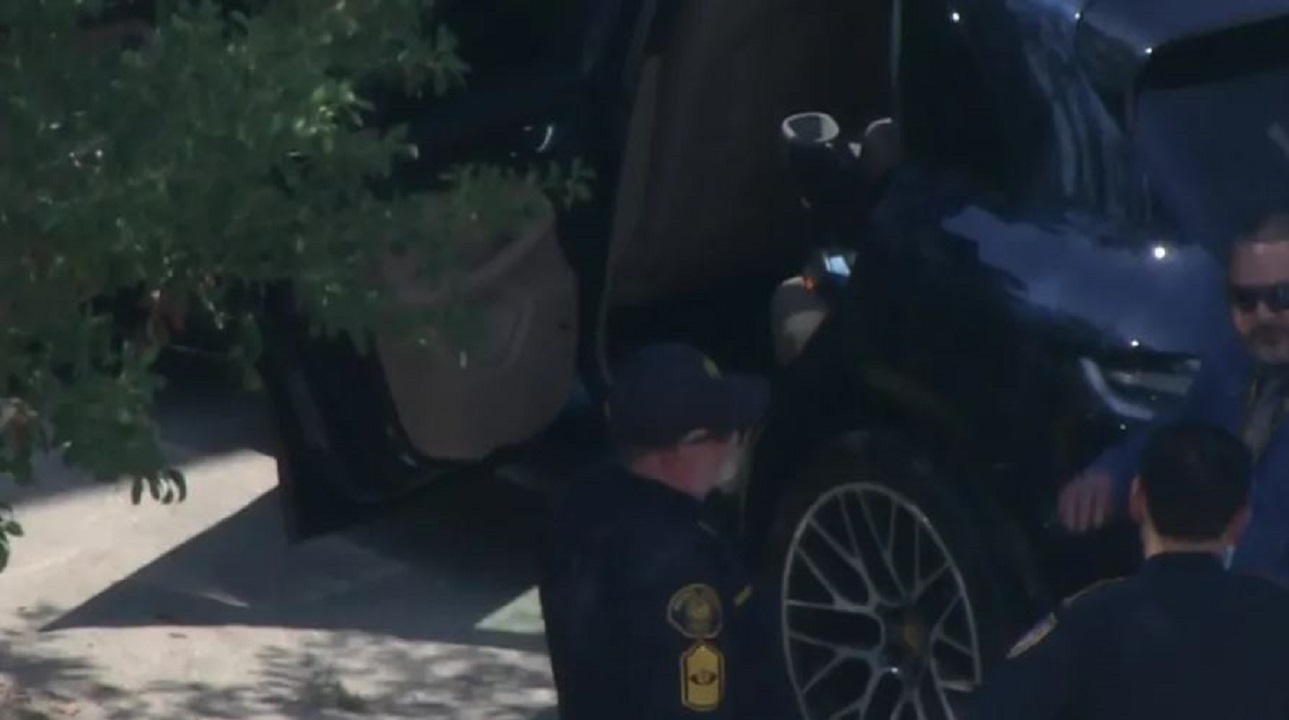 The father of a Texas 5-year-old who died after being left in a hot car for two to three hours on Monday doesn't believe the mother should be criminally charged in the incident.
Officers with the Harris County Sheriff's Office responded to a call from the 13700 block of Blair Hill Lane in Houston, Texas, and found the 5-year-old unresponsive.
According to Harris County Sheriff Ed Gonzalez, the mother and her 8-year-old daughter walked inside the home and the mother only realized hours later that the 5-year-old wasn't inside.
"Mom noticed the five-year-old was nowhere to be found and began calling to him with no answer.
She frantically ran outside and discovered the 5-year-old still buckled in his car seat," Gonzalez said.
Fox 26 reports that when temperatures are 100 degrees, the temperature inside a closed car can reach 143 degrees within 60 minutes.
Gary Block, the attorney for Steve Means, the father, told the Daily Mail that Steve doesn't want to see Amanda Means, the mother, criminally charged.
He is in tears, he's beside himself, but the last thing he wants is for Amanda to be criminally punished.
"He knows that she is their mother, no matter what happened, and that there was nothing done on purpose.
Steve Means filed for divorce in January, but Block said that the two simply fell out of love, according to the report.
"There have never been any allegations that Amanda was an unfit mother or that there was any abuse, nothing like that whatsoever," Block said.
CLICK HERE TO GET THE FOX NEWS APP"Steve had to go out of town on business and he literally was just landing in Florida when he got the call from Amanda," Block said.