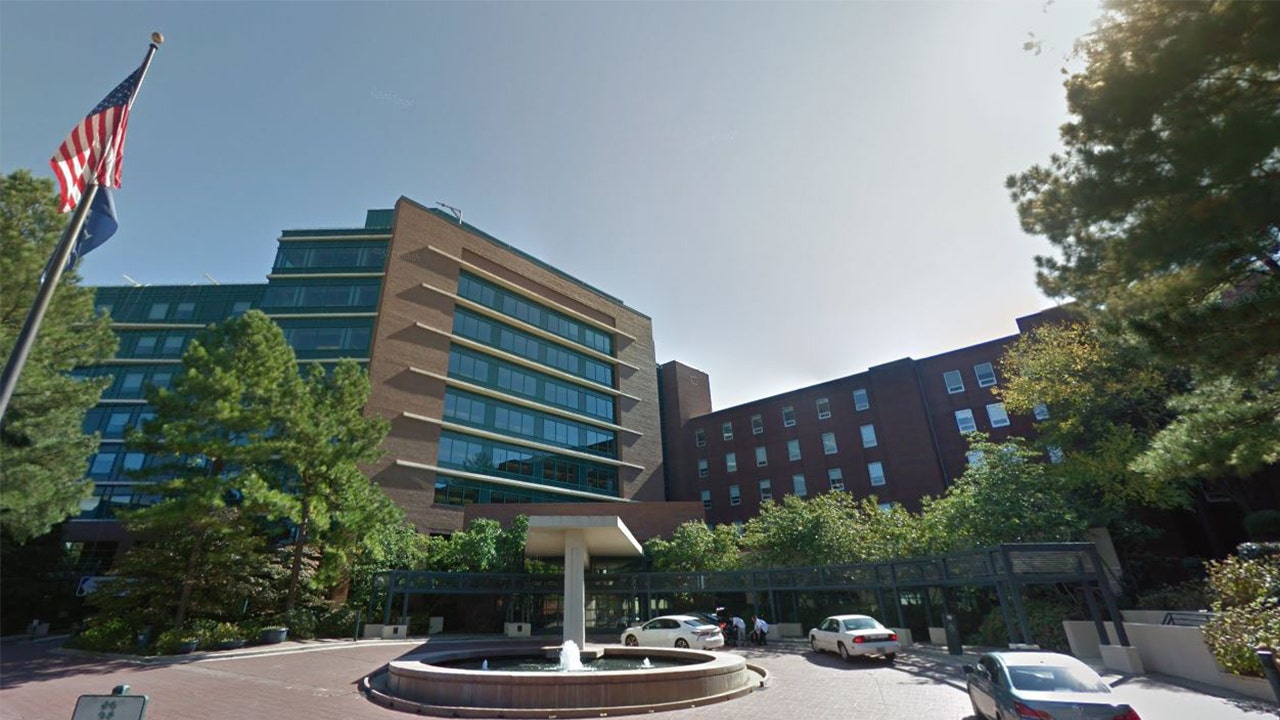 NEW You can now listen to Fox News articles!
A South Carolina mom was shot and killed Wednesday morning and the sheriff’s office says her 3-year-old child is responsible.
Spartanburg County Sheriff’s deputies responded to a shooting at a home in the 4000 block of S. Pine St. in Spartanburg around 7:45 Wednesday.
Upon arrival, deputies located the victim, a 3-year-old child, and a maternal grandmother.
EMS transported the victim to Spartanburg Regional Medical Center, and investigators interviewed the grandmother.
LA MAYORAL CANDIDATE KAREN BASS INSISTS ON GUN STORAGE, REGISTRATION ‘100% LEGAL’ IN DEBATEThe sheriff’s office said the grandmother’s account of the incident matched the evidence at the scene, as well as the victim’s injuries.
Investigators determined that the child had gained access to an unsecured firearm and accidentally shot the mother, identified as 33-year-old Cora Lyn Bush.
She later succumbed to her injuries at the hospital.
CLICK HERE TO GET THE FOX NEWS APPA forensic autopsy was scheduled for earlier Thursday.
The sheriff’s office told Fox News an investigation is ongoing, without providing additional details.