Senior LA prosecutors say they were demoted by DA Gascón after publicly criticizing him: 'Instilling fear' 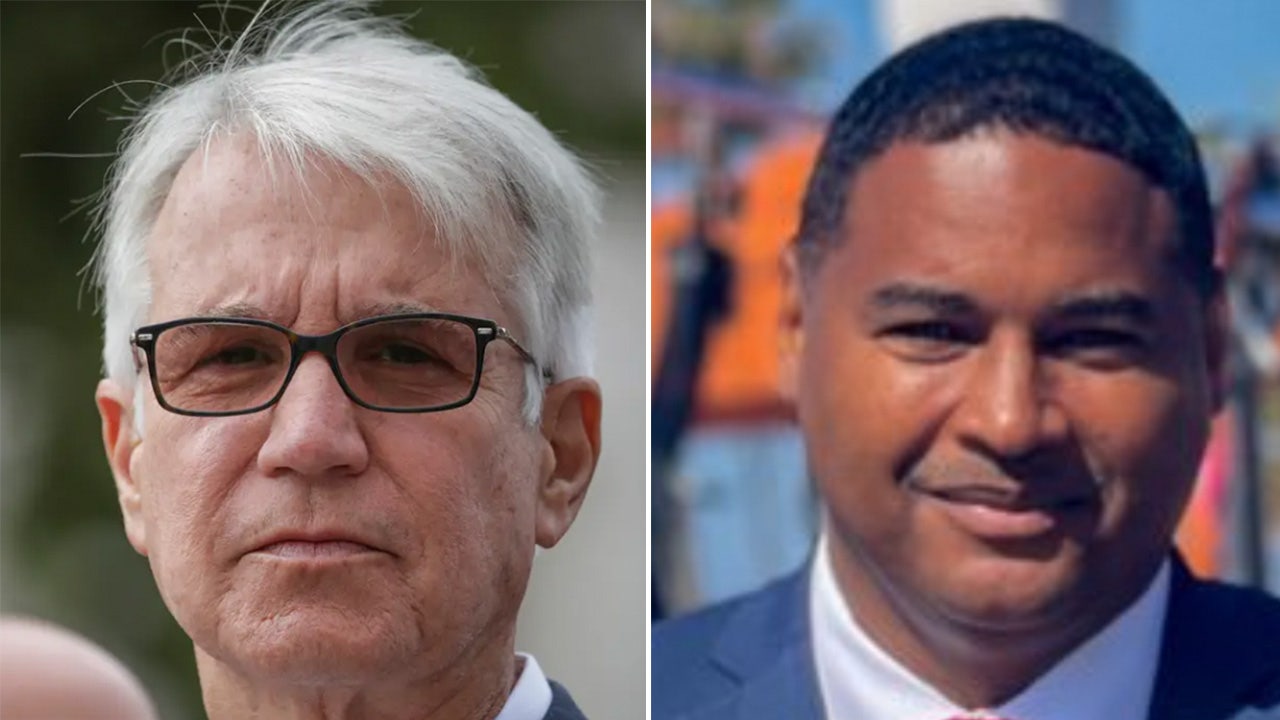 EXCLUSIVE: Embattled Los Angeles District Attorney George Gascón transferred top prosecutors who say they were demoted for publicly criticizing his soft-on-crime policies — including John McKinney who won a murder conviction against the man who killed rapper Nipsey Hussle in July, Fox News Digital has learned.
McKinney announced in July that if Gascón was recalled, he would run as a candidate to replace him, and supported the removal effort, which failed to obtain enough signatures.
After 24 years in the district attorney's office, McKinney was told by a supervisor on Thursday that he will be transferred to a small area office overseeing misdemeanor prosecutions.
McKinney's current cases, including the gruesome stabbing death of UCLA graduate student Brianna Kupfer, will be reassigned.
Lustig, who has been with the office 33 years, spearheaded the failed recall effort against Gascón, which McKinney and Lewin supported.
The veteran prosecutor's new post will be as a trial deputy in the Major Narcotics Division in downtown Los Angeles.
I’ve been hurt professionally and economically, and it’s extremely stressful," Lustig told Fox News Digital.
"It’s taking me back to the position I held in 1994, my fifth year in the DA’s office."
Both McKinney and Lustig described their new positions as blatant demotions.
CLICK HERE TO GET THE FOX NEWS APP"They’re destroying morale, destroying operations of the office," he railed.
"They’re instilling fear in anyone who might have the courage to speak out against this DA and his policies."
"The office routinely conducts personnel transfers," the spokesman told Fox News Digital in a statement.