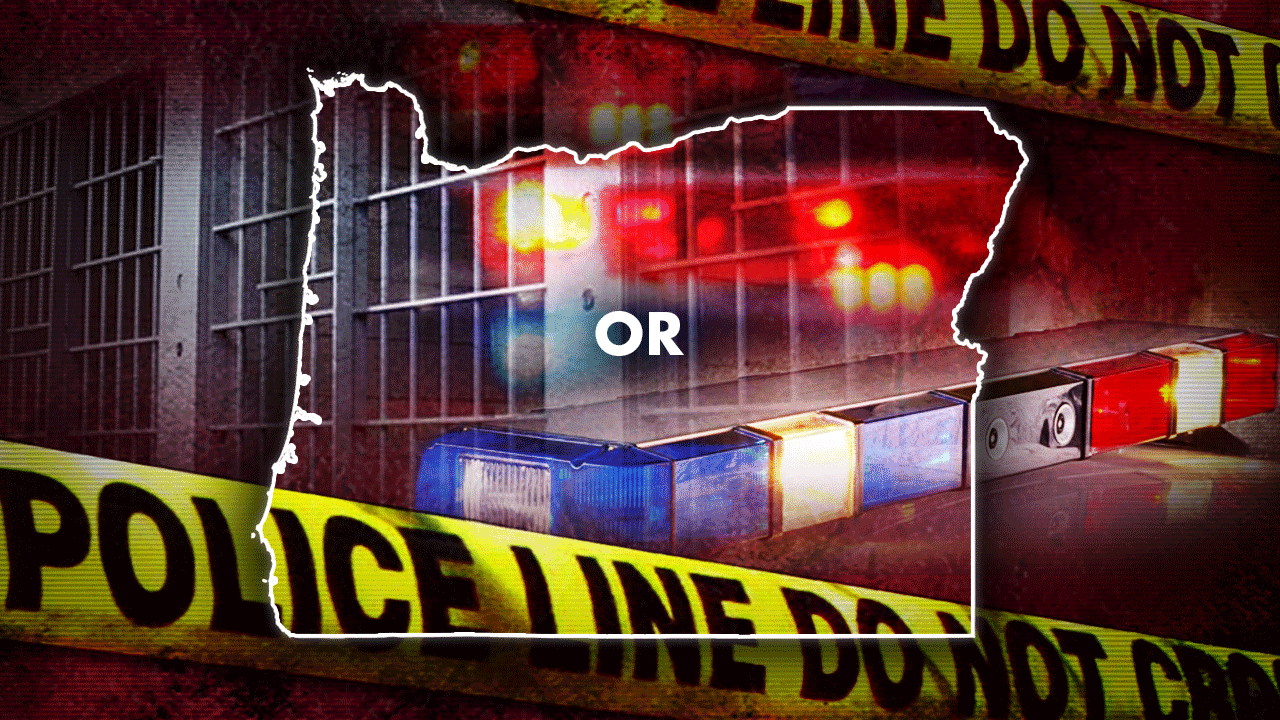 NEW You can now listen to Fox News articles!
A federal civil rights lawsuit alleges two southern Oregon police officers used excessive force against a man who fled from a vehicle stop and was shot with a Taser while standing in a creek.
The lawsuit says two Eagle Point officers fired their stun guns at Jonathon J. Wolf on June 21, 2021, The Oregonian/OregonLive reported.
The suit says that caused him to fall in the water and hit his head on a rock, knocking him unconscious.
Police initially had stopped a car in which Wolf was riding.
Wolf ran as police tried to arrest him on a parole violation warrant.
NYC MAYOR DE BLASIO APOLOGIZES FOR POLICE DEPARTMENT'S 'EXCESSIVE FORCE' DURING GEORGE FLOYD PROTESTSThe suit alleges the officers should have known that Wolf’s position standing in a creek with a rocky bottom would lead to injury when a Taser was used.
Aaron Prunty, Eagle Point’s city administrator, said he hadn’t read the suit and couldn’t comment.
Attorney David J. Linthorst said that Wolf floated face down in the water for at least a minute before officers could get to him.
Wolf, 33, was hospitalized for a concussion and lung damage, Linthorst said.
The suit, filed this week in federal court in Medford, seeks unspecified damages for Wolf’s injuries, medical costs and his pain and suffering.
MAJORITY SAY POLICE MORE LIKELY TO USE EXCESSIVE FORCE ON BLACK SUSPECTS: POLLWolf's "mere flight" from an officer wasn’t sufficient justification to use a Taser to stop him, Linthorst argues.