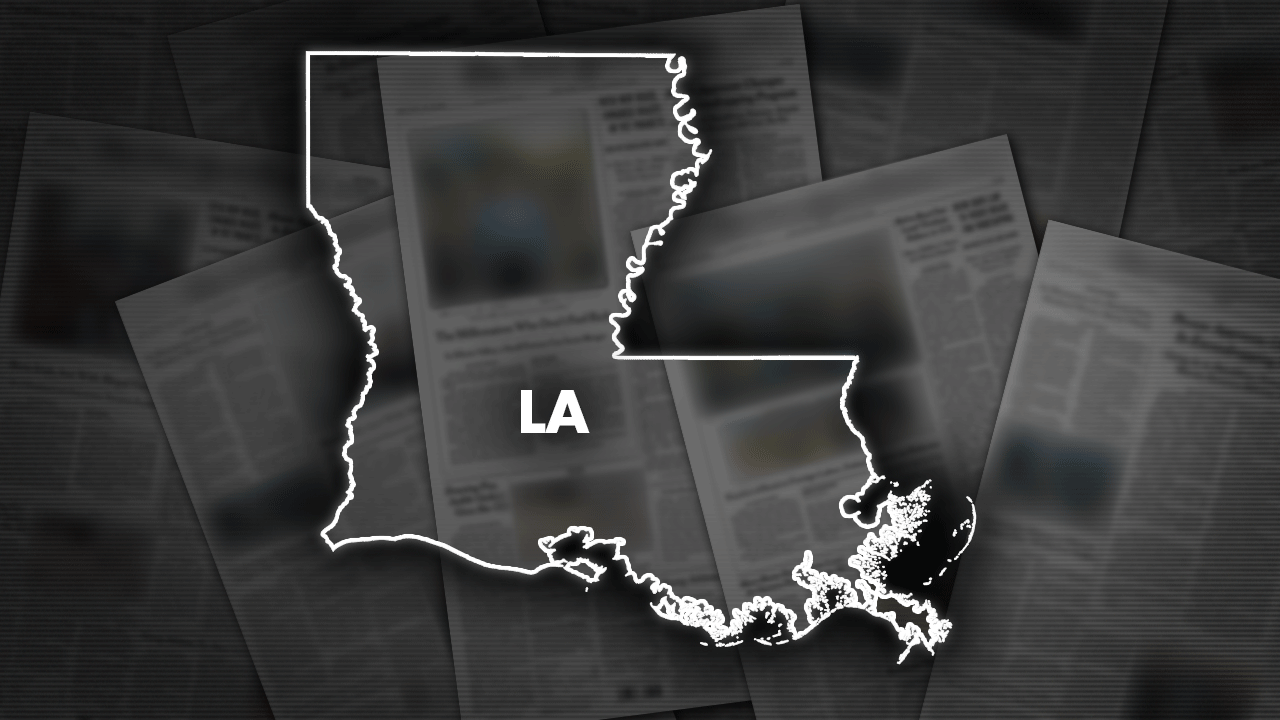 NEW You can now listen to Fox News articles!
Six migrant workers would share in a total of more than $21,000 in the proposed settlement of a lawsuit filed last year alleging that a Louisiana crawfish processing business underpaid them in violation of minimum wage laws.
The proposed settlement was filed this week in federal court in Lafayette.
The suit was filed on behalf of workers Norma Edith Torres Quinonez and Martha Icela Flores Gaxiola, both of Mexico, against Crawfish Processing LLC in Marksville.
Four other workers later joined the litigation, which also alleged workers were housed in unsafe and unsanitary conditions and charged excessive amounts for rent.
If approved by a federal judge, the six plaintiffs would receive amounts ranging from $1,863 to $4,980.
TIM SCOTT BLASTS DEMS PROPOSED $15 MINIMUM WAGE, SAYS KILLING MILLIONS MORE JOBS IS ‘NOT COMMON SENSE’The amounts represent unpaid wages the workers said they were due under the U.S. Fair Labor Standards Act, plus 50% of those wages and rent reimbursement.
The court document filed Wednesday says the settlement is a compromise of a "good faith" dispute over the number of hours the plaintiffs worked and the rent owed them.
The company did not admit any legal liability.
Crawfish Processing also agreed in the settlement to arrange for state inspections of rental housing that the company provides workers to make sure it meets federal standards and will make sure that workers are told they do not have to live in company-provided housing.
LAWSUIT CHALLENGES SEATTLE'S HIGHEST-IN-NATION $15 MINIMUM WAGE AS UNFAIR TO FRANCHISESThe suit was filed by attorneys for Texas RioGrande Legal Aid.
The settlement also includes $22,500 to cover expenses and fees for the workers' attorneys.