JonBenet Ramsey case: Father remembers 'daddy's girl' on what would be her 32nd birthday 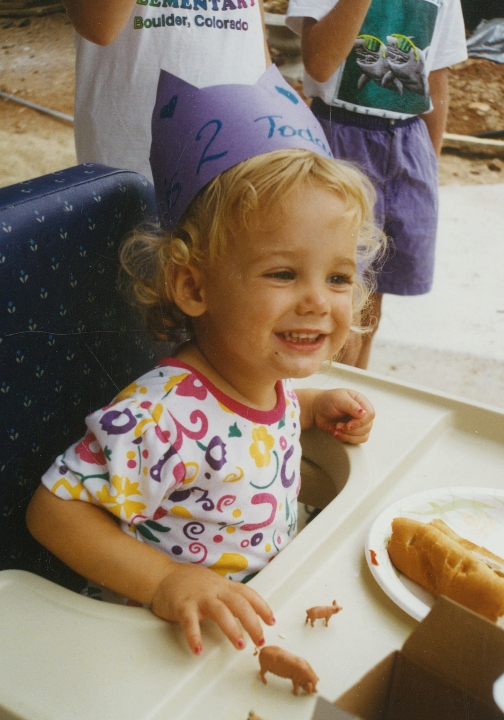 EXCLUSIVE - JonBenet Ramsey, the 6-year-old pageant queen mysteriously murdered in the basement of her family's Boulder, Colorado, home on Dec. 26, 1996, would have turned 32 years old on Saturday.
"She was a daddy's girl," John Ramsey, JonBenet's father, told Fox News Digital the day before his daughter's birthday.
Ramsey described his daughter as "an extrovert, very outgoing, full of energy and personality."
JONBENET RAMSEY CASE: FATHER TO PURSUE LEGAL ACTION IF COLORADO IGNORES REQUEST FOR INDEPENDENT DNA TESTING"It was, like, midnight, and I looked at my speedometer and I was going over 100, and I thought, ‘That’s not a good idea.'
They said, 'Next time, if you have another child, you better live closer to the hospital," Ramsey recalled.
JonBenet "arrived with a bang…and that was how she was in life," Ramsey said.
JONBENET RAMSEY COLD CASE: DNA EXPERT EXPLAINS HOW MYSTERY MIGHT BE SOLVED IN SHORT ORDERHe remembered one night when he came home from work and had a frown on his face, which JonBenet noticed.
Ramsey has been pushing to bring renewed attention to his daughter's murder case, which is still an active and open investigation more than 25 years later.
Part of the issue is that given the age of the case, there is a limited amount of DNA to be tested.
Ramsey believes it is "unacceptable" that police "have never and still do not accept help from anybody that offers help."
CLICK HERE TO GET THE FOX NEWS APP"Police departments tend to be territorial … so, if they don't ask for help, help can't come in," he said.
"There's lots of help that was offered to them from qualified people that they refused to let come in.