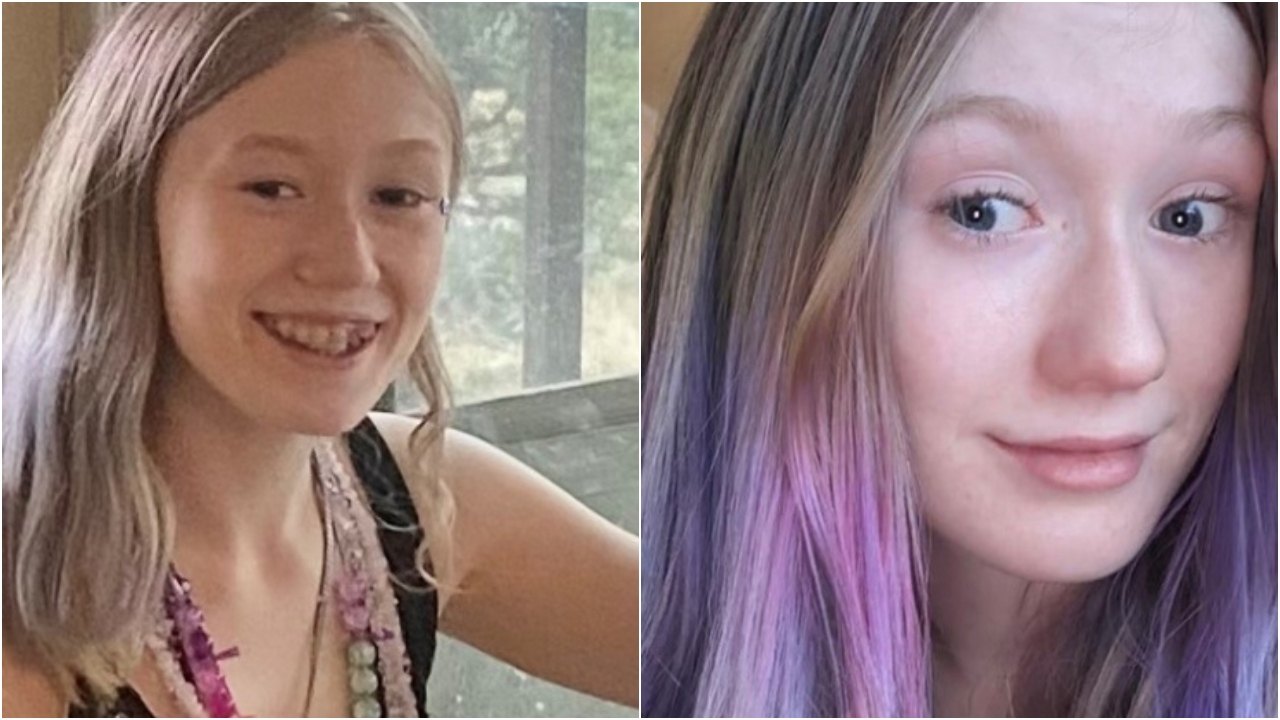 NEW You can now listen to Fox News articles!
Authorities in Boulder, Colorado , have arrested a 51-year-old man in connection with the temporary disappearance of 14-year-old Heaven White.
The Boulder County Sheriff's Office found White on Thursday evening after reporting her missing earlier in the day.
"Boulder County Sheriff’s Office detectives have located Heaven White, the missing 14-year-old, alive and unharmed.
Heaven was found in a home in the 5100 block of Santa Clara Place, in the City of Boulder," the sheriff's office said in a Thursday evening press release.
MISSING COLORADO TEEN MAY BE WITH ‘NON-FAMILY MEMBER WHOM SHE MET ONLINE': POLICEDetectives obtained a search warrant at the home, where they found White and arrested James Dean, a resident at the home, on Thursday.
Dean is charged with violation of nonparental custody order and harboring a minor.
MISSING COLORADO MOM SUZANNE MORPHEW: WHERE THE CASE STANDS 2 YEARS LATER"The Sheriff’s Office would like to thank the community members who called in tips and offered to help find Heaven," the agency said.
"Sheriff’s detectives from the Boulder County Digital Forensics Lab worked throughout the day with members of the Federal Bureau of Investigation and the Boulder County Drug Task Force to locate Heaven."
Before police located the 14-year-old, White was last seen Wednesday morning at Manhattan Middle School in Boulder.
CLICK HERE FOR THE FOX NEWS APPAuthorities said it was possible the teenager may have been "with a non-family member whom she met online."
The Boulder Sheriff's Office noted that Dean is presumed innocent unless and until proven in a court of law.