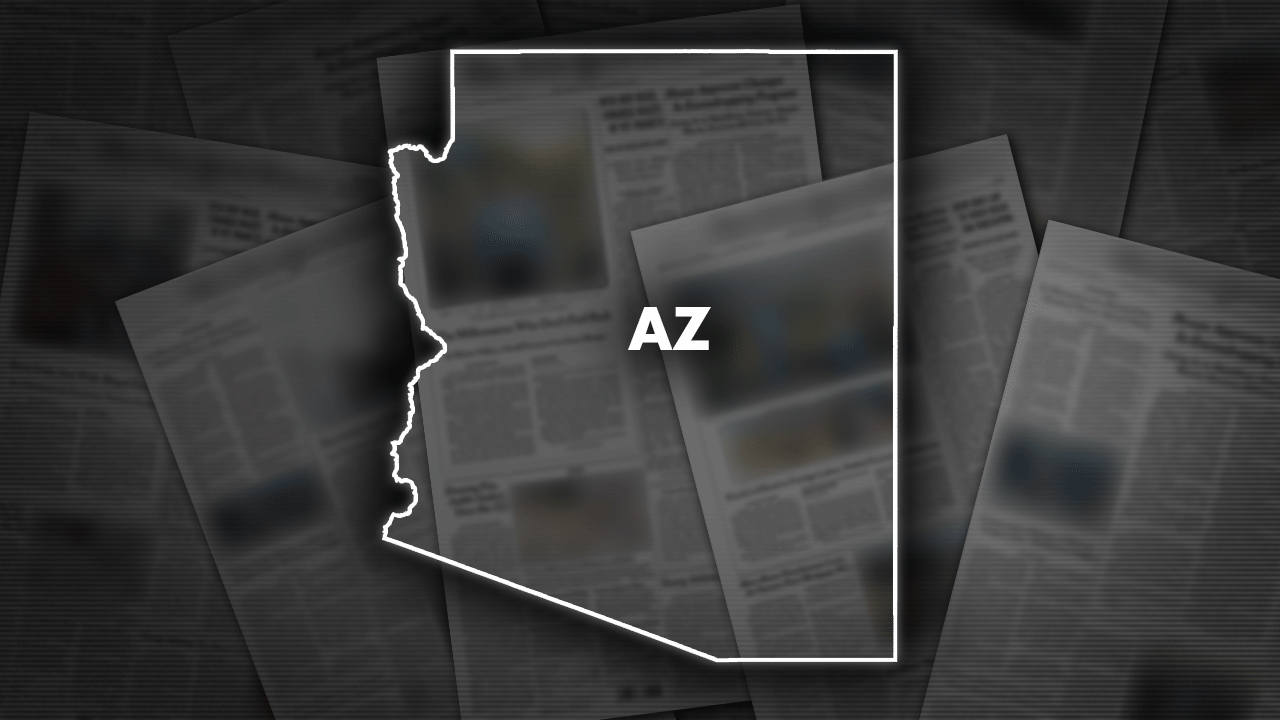 An Arizona judge says she won't compel Scottsdale to resume an arrangement that allowed residents of a neighboring community to get their water from a city standpipe, saying the flap isn't the court's concern.
Maricopa County Judge Joan Sinclair wrote in an order released this week that people living in the Rio Verde Foothills have not showed the city caused them irreparable harm and said community residents can obtain their water elsewhere.
Sinclair said the court "appreciates the difficulties inherent in allocating dwindling water resources" but cannot make water policy decisions in lieu of the appropriate authorities.
Sinclair’s order rejecting the residents' request for an injunction to make Scottsdale temporarily resume the water arrangement was a victory for the city.
ZOO TAMPA CONCERNED ABOUT MANATEE DEATH TOLL: 'IT'S VERY DISTURBING'CLICK HERE TO GET THE FOX NEWS APPScottsdale on Jan. 1 cut off the water it long provided to Rio Verde Foothills, saying it needs to guarantee there is enough for its own residents amid a deep, long-lasting drought.
Homeowners in Rio Verde Foothills, located in unincorporated Maricopa County, sued Scottsdale earlier this month, demanding that access to the city’s water supply be restored to some 500 homes without working wells.
Several hundred residents are now using up the last of the Scottsdale water that haulers delivered in late December to large tanks buried in their yards, but have said they expect it will dry up soon.
Using haulers to bring in water from communities farther away have significantly pushed up the cost of getting water.