Victim of LA crash that killed 6 was heading to prenatal checkup: 'Really broke our hearts' 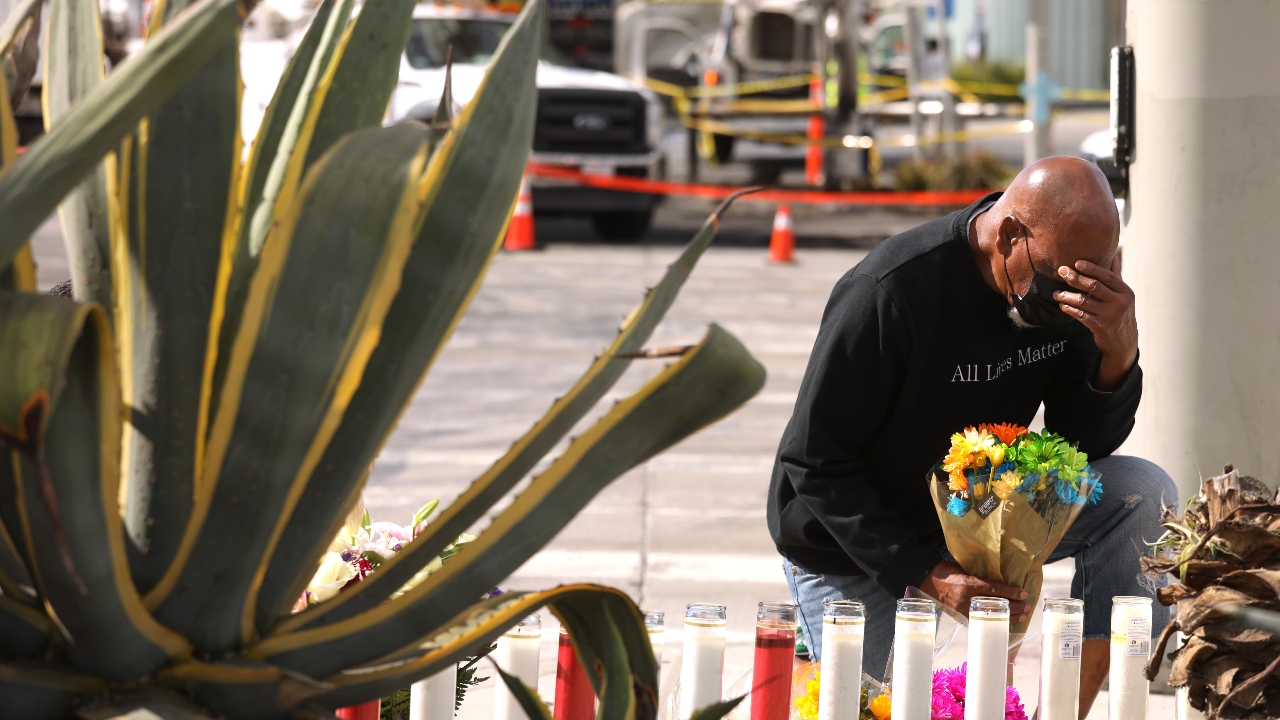 The crash killed Asherey Ryan, her son Alonzo Quintero and her boyfriend, Reynold Lester, Ryan's sister, Sha'seana Kerr, said in the description for the GoFundMe titled "Asherey Ryan, baby Alonzo, and unborn baby Armani."
Three other victims also died in the crash.
She was 8-and-a-half months pregnant with my second nephew," Kerr said in an Instagram video posted Friday evening.
"Right around 1:44, when the light turned green, my brother-in-law proceeded to go across because he had the right away.
When the light turned green, he went across the light as he should," Kerr alleged.
DRIVER IN LOS ANGELES CRASH THAT KILLED 6 IDENTIFIED AS NURSE GOING 100 MPH: OFFICIALSShe added that their car "split in half" during the crash, and her family is "looking for legal representation" because the crash does not make any "sense."
The California Highway Patrol (CHP) identified 37-year-old nurse Nicole Lorraine Linton as the driver who allegedly caused Thursday's crash that left six dead and multiple others injured.
Linton sustained moderate injuries in the collision and was taken into custody on suspicion of vehicular manslaughter with gross negligence.
Prosecutors said they could receive the case as soon as Monday and would decide whether to file criminal charges.
DRIVER IN LOS ANGELES CRASH THAT KILLED 6 ARRESTED, CHARGED WITH VEHICULAR MANSLAUGHTER, GROSS NEGLIGENCEAccording to Fox 11, Linton is a traveling nurse at Kaiser Permanente's West Los Angeles Medical Center.
CLICK HERE TO GET THE FOX NEWS APPWitnesses at the scene in the Windsor Hills area told Fox News that the collision caused a massive explosion that sounded like a bomb.
Fox News' Julia Musto, Greg Norman, Andrew Mark Miller and The Associated Press contributed to this report.
Source