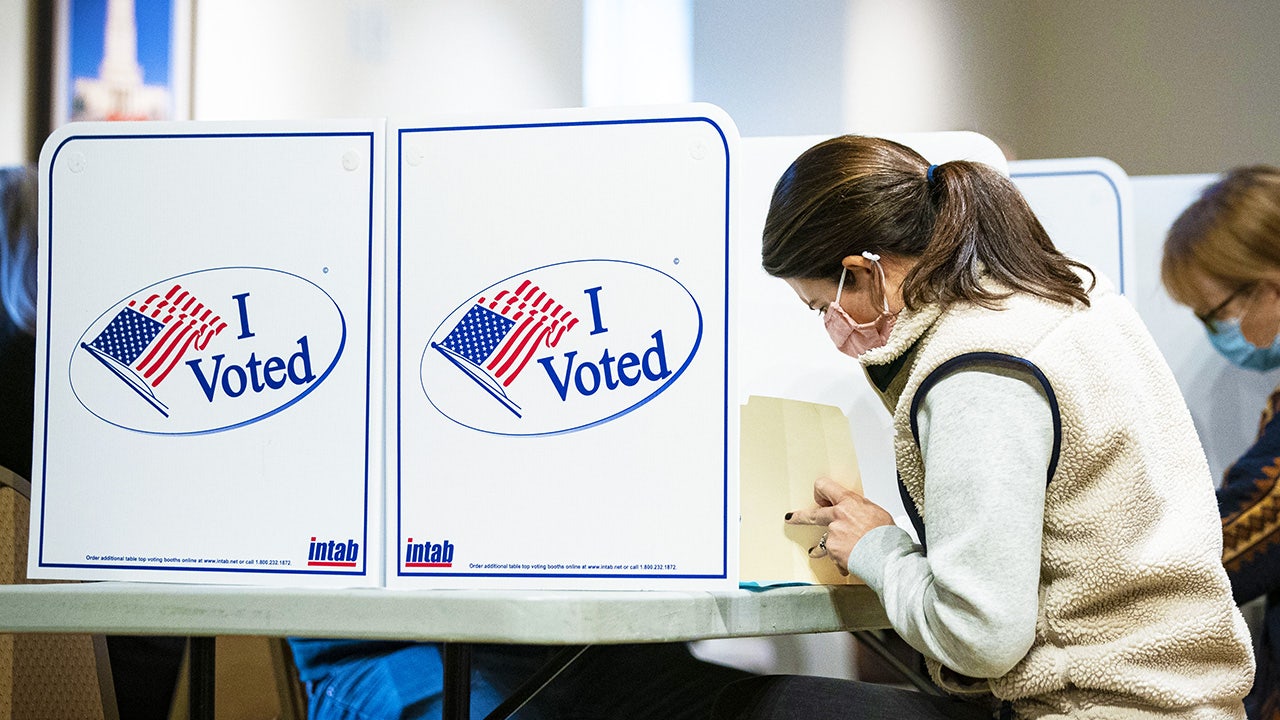 Several state constitutions still have language reflecting that loophole allowing involuntary servitude for prisoners, but Tennessee, Louisiana, Oregon, and Vermont are looking to change that this fall.
That language could soon be changed, however, as voters in The Volunteer State this November have been given the chance to vote yes or no on a statewide ballot referendum to amend the language used in the state's constitution.
"I firmly support eliminating the exception for slavery and involuntary servitude that still exists in Tennessee’s constitution," Hurt said.
"It's been in our constitution since 1870, and it wasn't talking about slavery like people think about slavery.
"Our Tennessee Constitution should reflect those values, too.
Yes on 3 represents our first and best opportunity to eliminate all slavery, with no exceptions, from the Tennessee Constitution."
Multiple states rework anti-slavery provisionsOther states are also moving to allow voters to decide whether to amend language used in their state's constitution as relates to the legalities of slavery.
In Vermont, a proposal is being offered to voters that would prohibit slavery and indentured servitude in the state constitution.
It’s already plainly in our Constitution that slavery is not allowed in our state," Ingalls said in a statement.
CLICK HERE TO GET THE FOX NEWS APPLike those in Oregon, Louisiana voters will also have the choice this November to remove an exception in the state's constitution that allows involuntary servitude as punishment for a crime.
This isn't the first time in recent history that states have moved to alter language related to slavery from their constitutions.
In 2018, voters in Colorado, Nebraska and Utah amended language related to slavery and involuntary servitude through similar ballot initiatives.
Source