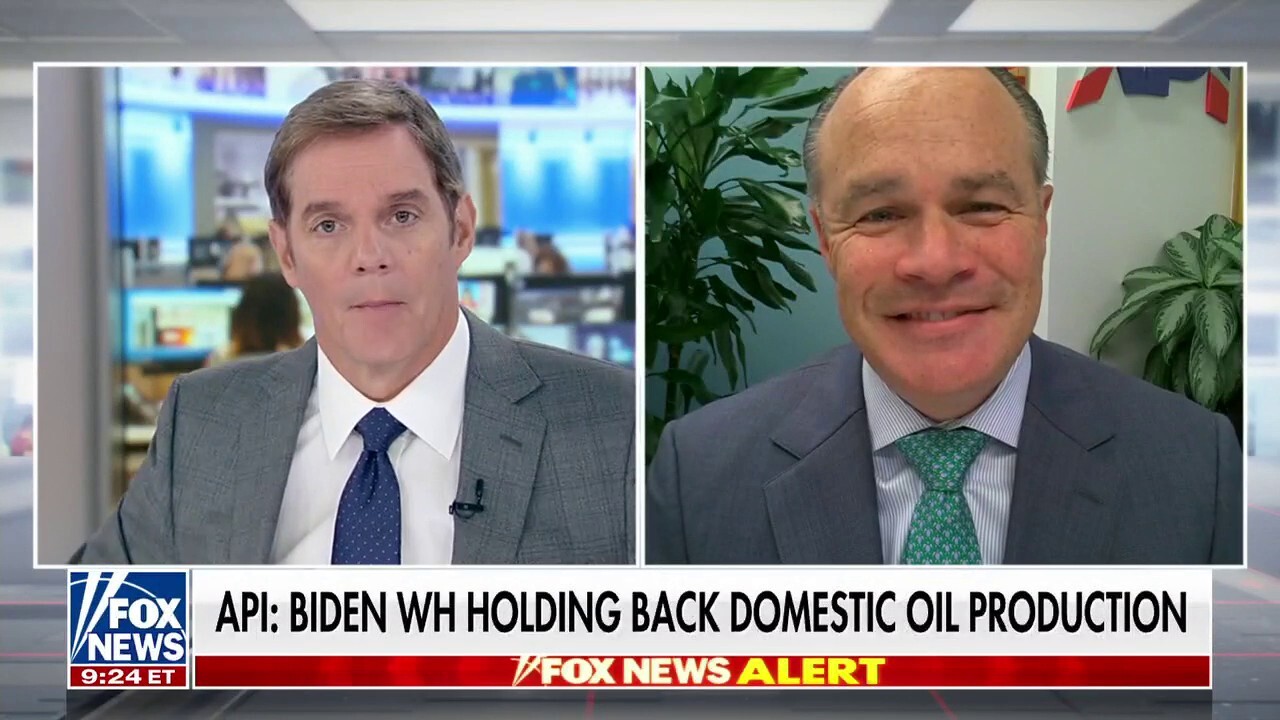 American Petroleum Institute President Mike Sommers ripped President Biden's policies for "undermining American energy leadership" on "America's Newsroom" Wednesday, calling the current administration's reliance on foreign fossil fuels a "choice."
Sommers reacted to OPEC+ announcing it will cut oil production by 2 million barrels a day.
BIDEN'S ENERGY POLICY IS PUTTING AMERICA LASTMIKE SOMMERS: This is really bad news for American consumers.
The truth of the matter is the dependency on foreign countries for American oil and gas is a choice and it's a choice this administration has made repeatedly.
…The people that are most harmed by high gas prices are those that are at the lowest rungs of the poverty scale.
We need to have stable energy sources that are from the United States to ensure that we have reliable and affordable energy here at home.
Unfortunately, right now, the United States is about a million barrels of production down from where we were in 2019.
That was a choice.
There are policies that are being made right now in Washington that are undermining American energy leadership.
We can reverse those policies and API actually has a plan to do that.
We're working with like-minded lawmakers who want to advance those policies and reverse some of the policies that are being put forward by this administration.
WATCH THE FULL INTERVIEW BELOW:
Source