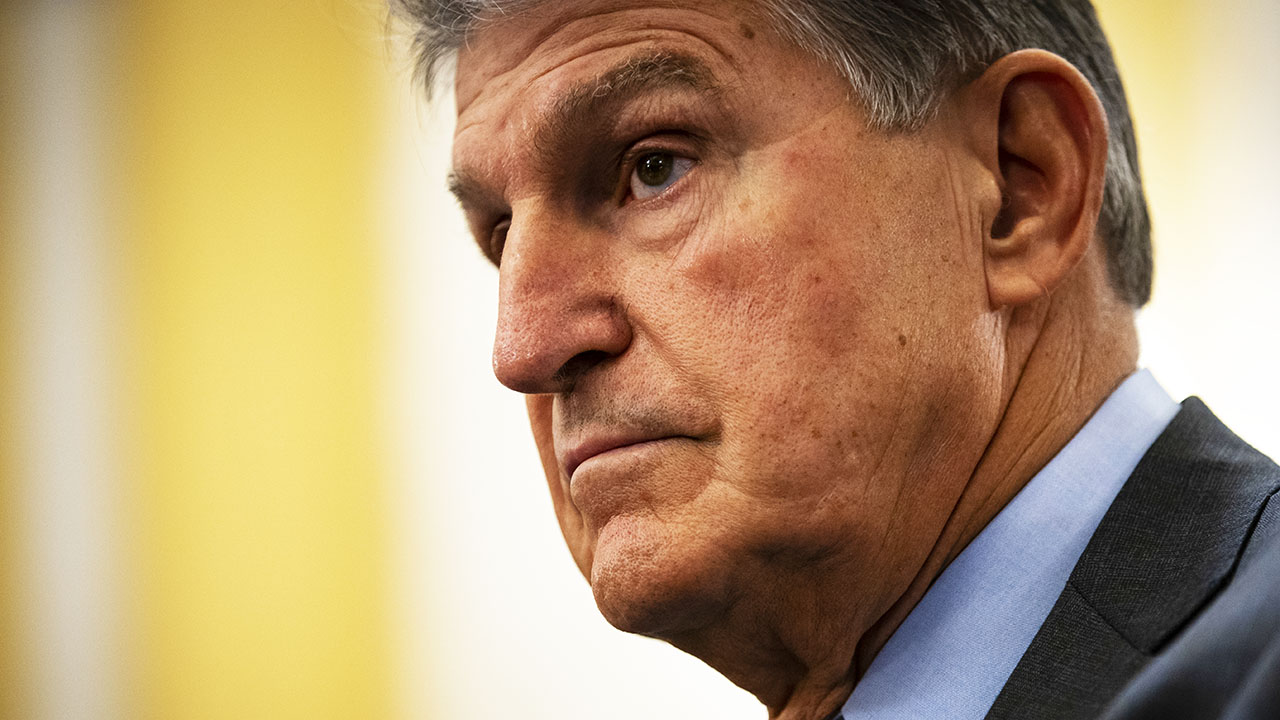 The new bill, called the Inflation Reduction Act, spends $433 billion and would raise $739 billion in revenue , according to Democrats.
"The Republican bench is deep and talented in West Virginia," Luke Thompson, a Republican political consultant, told Fox News Digital.
"If Manchin goes through with supporting this legislation, all the bipartisan goodwill he's built up over the last two years will disappear in a flash.
"I’m deeply disappointed that Senator Manchin is voting against such critical West Virginia interests."
"Once again, he has sold out the people of West Virginia by supporting the liberal Biden agenda.
Right now, I am focused on my re-election, but I'm confident Republicans will win the Senate race in West Virginia in 2024."
Another source also suggested in a statement to Fox News Digital that Manchin is risking a lot by aligning himself with the Democrats' mainstream agenda.
"With the reconciliation deal, Manchin is yoking his political brand together with Biden and Schumer — a pretty dangerous thing to do for a West Virginia Democrat," the source said.
Despite ongoing chatter about the mounting Republican opposition to Manchin in West Virginia, Mike Pushkin, a Democratic member of the West Virginia House of Delegates who also serves as chair of the West Virginia Democratic Party, made it clear that Manchin has support from Democrats in the state.
"Joe Manchin enjoys wide spread support among Democrats, Independents, and most disturbing for the RNC and Mitch McConnell, Republicans.
"Manchin's leadership in achieving a fiscally responsible deal that addresses real needs in West Virginia will be amply rewarded by the voters in West Virginia," Pushkin said.
"West Virginia Democrats and West Virginia voters always see through that smokescreen and vote to re-elect him."
Source