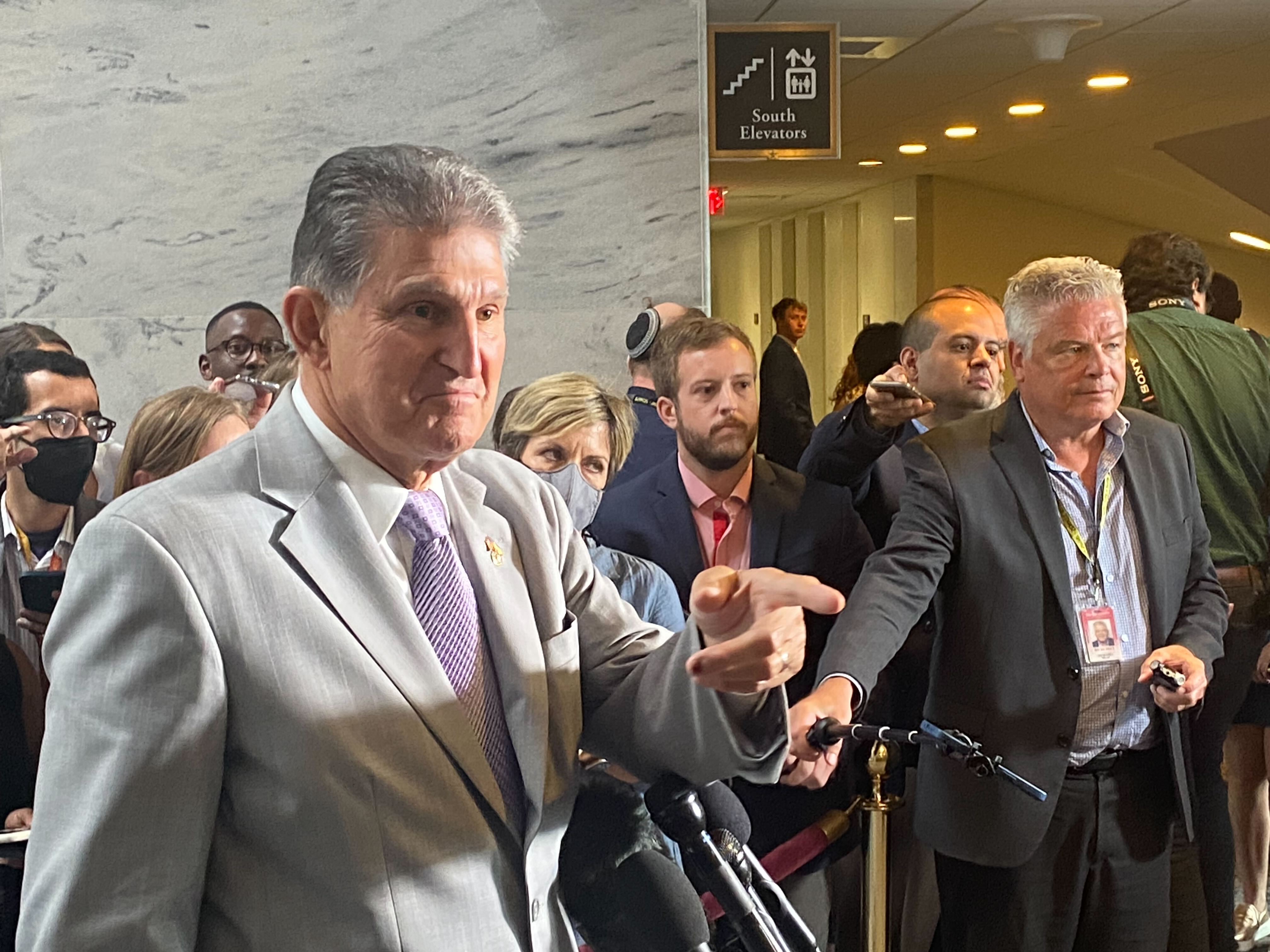 Senate Democrats say Senate Parliamentarian Elizabeth MacDonough approved key elements of their social spending and taxation bill just hours ahead of a key vote to start debate on the measure.
The parliamentarian also said one element of the legislation, a Medicare inflation rebate, does not conform with Senate rules, according to Democrats.
"Senate Democrats wrote our reconciliation language to comply with Senate rules, and the parliamentarian has largely agreed, especially on groundbreaking Medicare negotiation and cost protections for seniors," "Wyden said.
We're moving forward on the clean energy tax package with no Byrd Rule changes," Senate Finance Committee Communications Director Ashley Schapitl said in a late-night tweet.
REPUBLICANS PROMISE VOTE-A-RAMA ‘HELL’ AS MANCHIN, SINEMA ADVANCE DEM SOCIAL SPENDING AND TAX BILLSchumer and Sen. Joe Manchin, D-W.Va., last week announced an agreement on the social spending and tax bill after more than a year of intra-party negotiations.
Democrats are trying to advance the bill using a process called budget reconciliation, which allows them to sidestep the Senate filibuster.
But, under that process, they are supposed to conform the legislation to what's called the Byrd Rule.
MacDonough is responsible for helping the Senate enforce the Byrd Rule.
It's unclear whether there are any other elements of the legislation that do not comply with the Byrd Rule.
Technically, McDonough does not have the power to excise parts of reconciliation legislation on her own.
But top Senate Democrats have given no indication they plan to buck McDonough on this bill.
After a vote on a motion to start debate Saturday, which is expected to get all 50 Senate Democrats' votes, the chamber is expected to enter a grueling "vote-a-rama" sometime late Saturday or early Sunday.
Source