The 'progress recession' has been here for decades 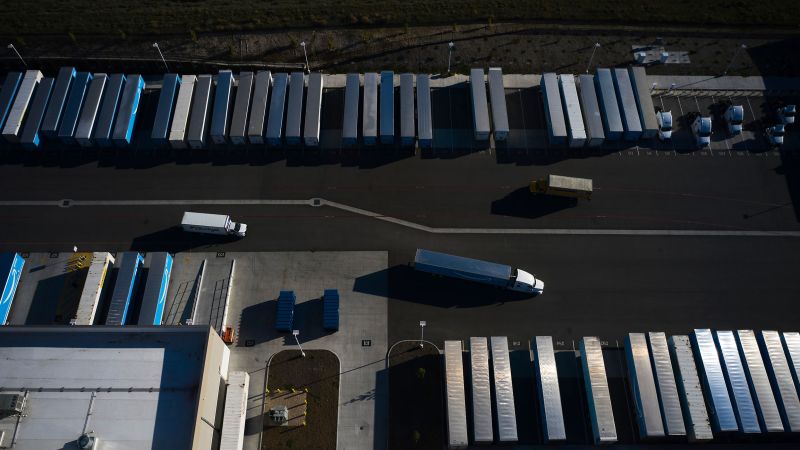 There’s a more holistic approach, the genuine progress indicator, or GPI, which accounts for the costs as well as benefits of growth.
He’s also the author of a forthcoming book, “The Progress Illusion: Reclaiming Our Future From the Fairy Tale of Economics.”I was surprised at his argument that the US has actually been in a form of recession for decades.
ERICKSON: Well, we should have ways of knowing whether the benefits of a growing economy outweigh the costs of a growing economy.
And eventually you hit the point of increasing costs of growth, where each new unit of growth costs more than the last.
ERICKSON: Genuine progress should account for net progress.
… But there are also signs, most of which are not accounted for, that the growing economy also creates costs.
When you do the math, and then you count benefits as benefits and the costs as costs, we see that we’ve been in a net decline, a progress recession since the late 1970s.
It’s grown in a way that’s creating many more costs – environmental costs, social costs – than it is in private benefits.
We need to direct the Bureau of Economic Analysis to study the alternatives, and we have decades, at least five decades, of work on alternative measures of economic progress.
The genuine progress indicator depends on this 40, 50 years of research on the true costs of a growing economy.
Rebuilding after hurricanes, rebuilding after wildfires, the cost of human suffering from these increasing climate-change-related events can’t be a good measure of our economic progress.
Honestly assessing the trade-offs for growthWHAT MATTERS: What are the things that would change the calculus to push the US and the rest of the world toward progress growth?
Source