Biden administration preparing to compensate some 'Havana syndrome' victims up to $200,000 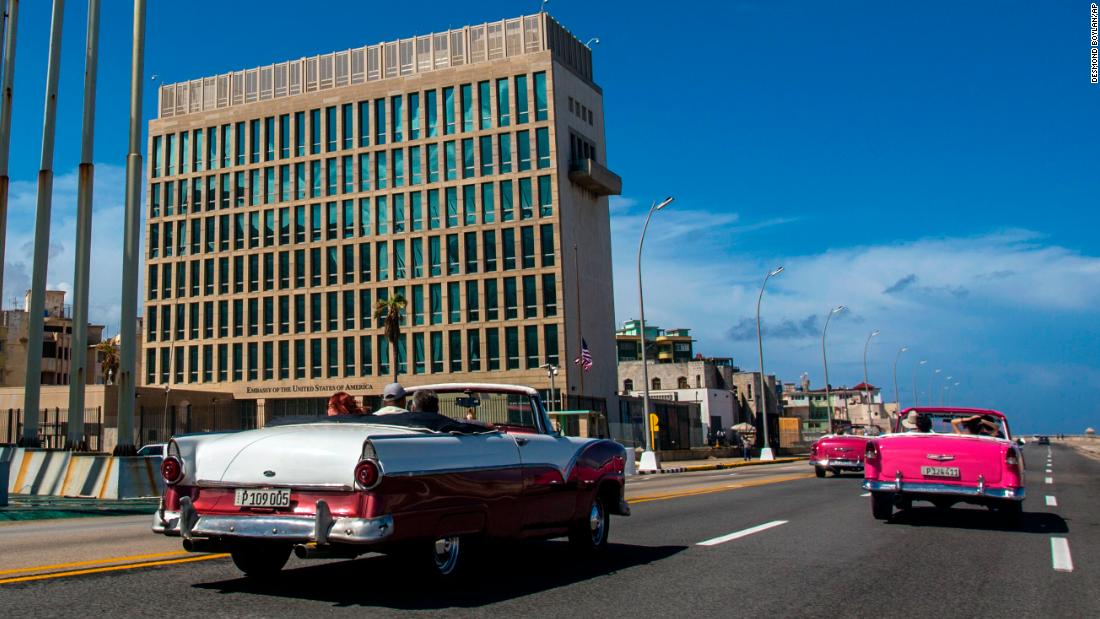 (CNN) Some victims of the mysterious "Havana syndrome" are expected to be paid between $100,000 and $200,000 from the US government -- based on the extent of their injuries and which department they work for -- according to two congressional aides familiar with administration deliberations and a former intelligence official.
Dating back to at least 2016, US diplomats, spies and service members around the globe have been struck with a mysterious set of symptoms now colloquially known as Havana syndrome .
While the US intelligence community has so far been unable to determine what -- or who -- is causing the spate of injuries, the Biden administration has been under increasing pressure to provide support to victims, some of whom are struggling with steep medical costs and loss of employment due to their injuries.
The CIA and the State Department have been working to develop eligibility guidelines for the compensation payments, required by legislation Congress passed in 2021.
"CIA has been working in partnership with the interagency as part of a process coordinated through the National Security Council on developing implementing guidance required by the Havana Act and we will have more information on that soon," a CIA official said in a statement on Thursday.
The State Department echoed those comments, with a spokesperson saying the Havana Act authorizes the department to provide payments to personnel for certain qualifying injuries to the brain and requires the department to publish implementing regulations.
Source