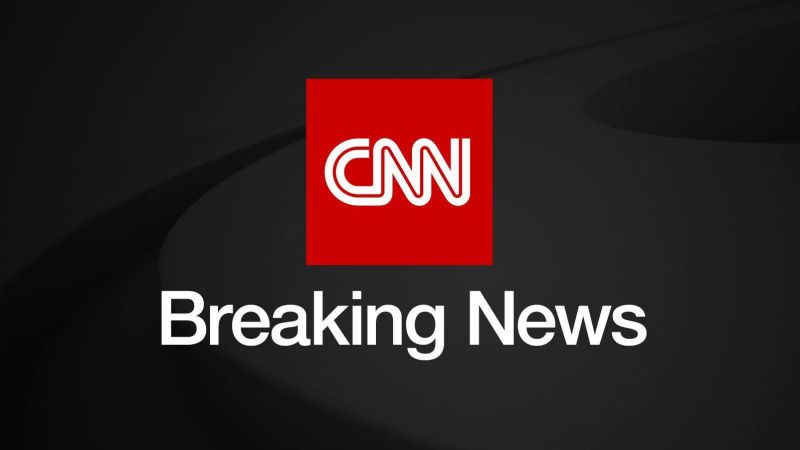 CNN —Seven people are being treated for injuries after an explosion was reported near the entrance of Jerusalem on Wednesday, according to Israel’s emergency services (MDA).
One of the patients is in a critical condition and another is in a serious condition, MDA wrote on Twitter.
Paramedics are treating the injured people, it added.
Israeli Army Radio said the blast was caused by an explosive device planted at the scene.
A report of the explosion was received around 7.06 a.m. local time, according to the MDA.
This is a breaking news story.
More to come…
Source