To bathe or not to bathe (often). That is the question 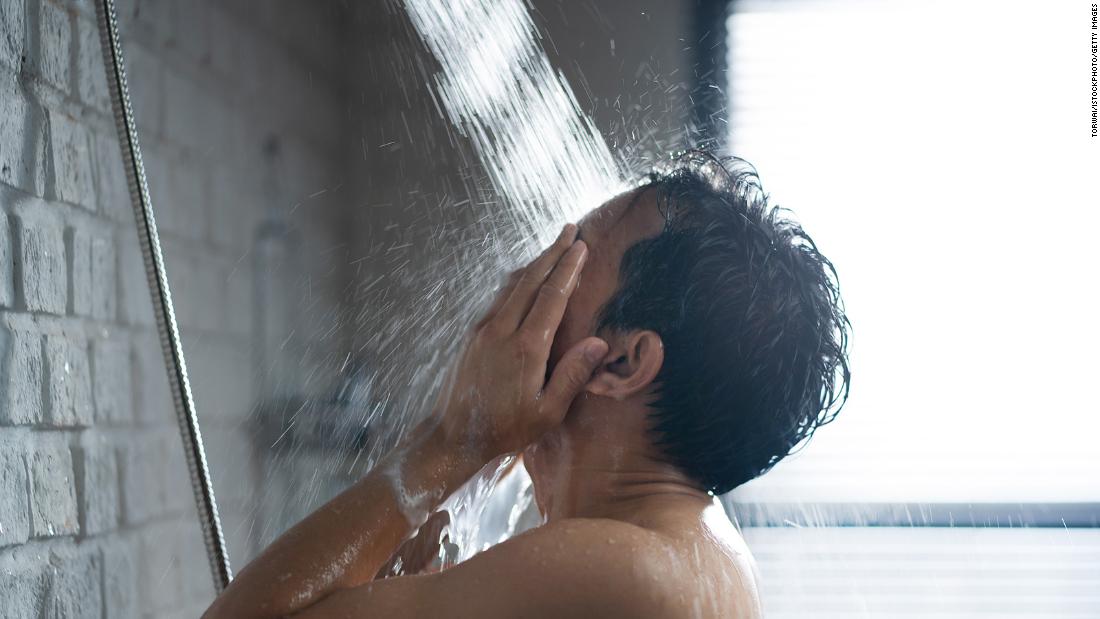 (CNN) My first memories of bathing were of my mom dragging me into the bathtub kicking and screaming.
Perhaps that's why, as of a few months ago, I got this yuck look on my face upon hearing about people who don't shower or bathe every day.
But what if I and the roughly two-thirds of Americans who shower daily have it wrong?
What if bathing every day is not the best way to be hygienic?
That's the subject of the latest episode of my podcast "Margins of Error," where we go beyond the news cycle and tackle the subjects that we face every day.
Let's face it: We live in a society where passing judgment on others is a favorite pastime.
After his experiment, he wrote a book called "Clean: The New Science of Skin and the Beauty of Doing Less."
"Hygiene practices are one of the last areas where people will openly call one another gross or disgusting," Hamblin told me.
Humans have a complicated history with bathing dating back to ancient Rome, one author says.
According to Gallup , in 1950, fewer than 30% of Americans took a shower or bath at least once a day in the winter.
According to Katherine Ashenburg, author of "The Dirt on Clean: An Unsanitized History," humans have a complicated history with bathing dating back to ancient Rome.
While the Romans loved their baths, bathing became a dirty word for the next several hundred years.
Source