Review: 'My Life as a Rolling Stone' shines a stadium-worthy spotlight 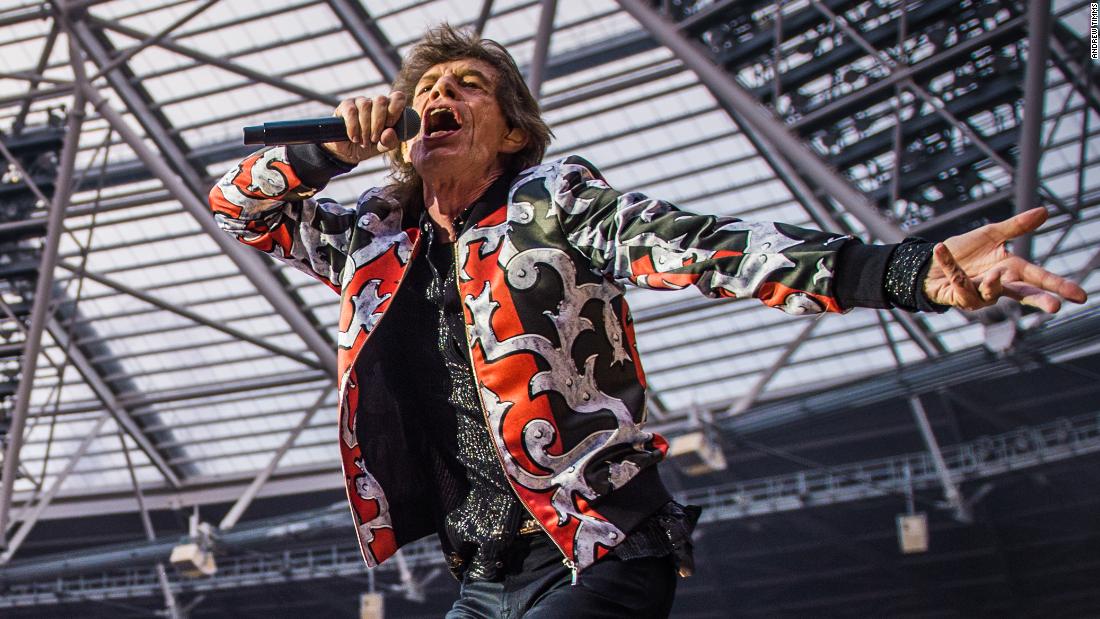 (CNN) "The Beatles: Get Back" set a very high bar for musical nostalgia, but "My Life As a Rolling Stone" is no slouch, breaking the four band members into their own dedicated hours, with extensive access to the three surviving members and a who's who of rock voices serving as the chorus.
Yes, you can't always get what you want, but for Rolling Stones fans, this should come close.
Narrated by Sienna Miller, the docuseries -- playing on the BBC in the UK and on the Epix pay channel in the US -- interviews Mick Jagger Keith Richards and Ronnie Wood on camera, while leaving the musicians, managers and others with insight about the band as off-camera voices, keeping the focus squarely on the Stones.
Nicely written, the opening installment (devoted to Jagger, naturally) describes the group as "a link between the counterculture of the 1960s and the commercial modern world."
There's biographical material focusing on their musical influences, such as how Jagger -- the clear leader and "brand manager," as one observer puts it -- essentially studied Little Richard as he learned how to command a stage.
That included creating the rock stadium experience, as Jon Bon Jovi notes, calling his first exposure to those early shows "mind-blowing."
Mick Jagger performing, as seen in 'My Life as a Rolling Stone.'
Jagger insists he was actually naïve about the impact of his androgynous look ("I didn't even know I was doing androgyny"), while Richards credits the Beatles and their burgeoning popularity in the '60s with making the Stones happen.
Source