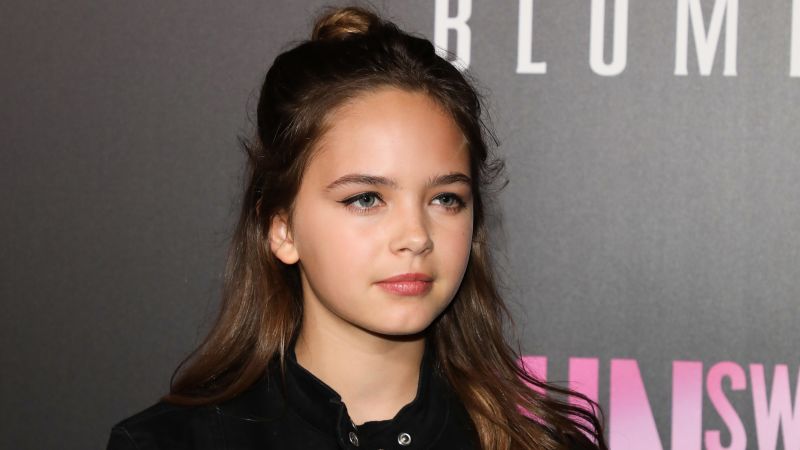 CNN —The Razzies have apologized and removed child actor Ryan Kiera Armstrong from their annual list of nominees.
Armstrong had been nominated this week for worst actress for her performance in “Firestarter” by The Golden Raspberry Awards (the formal name for the Razzies), a satire of Hollywood award shows which bills itself as celebrating the best of the worst in cinema.
There was backlash given that Armstrong is only 12 years old.
“Sometimes, you do things without thinking, Then you are called out for it.
It’s why the Razzies were created in the first place,” Razzies co-founder John B. Wilson said in a statement on Wednesday.
Ryan Kiera Armstrong in "Firestarter."
Universal Pictures/Moviestore/Shutterstock“The recent valid criticism of the choice of 11 year old (sic) Armstrong as a nominee for one of our awards brought our attention to how insensitive we’ve been in this instance,” the statement continued.
“As a result, we have removed Armstrong’s name from the Final Ballot that our members will cast next month.
“We have never intended to bury anyone’s career.
It is why our Redeemer Award was created,” the statement said.
“We all make mistakes, very much us included.
Since our motto is ‘Own Your Bad,’ we realize that we ourselves must also live up to it.”CNN has reached out to representatives for Armstrong for comment.
Source