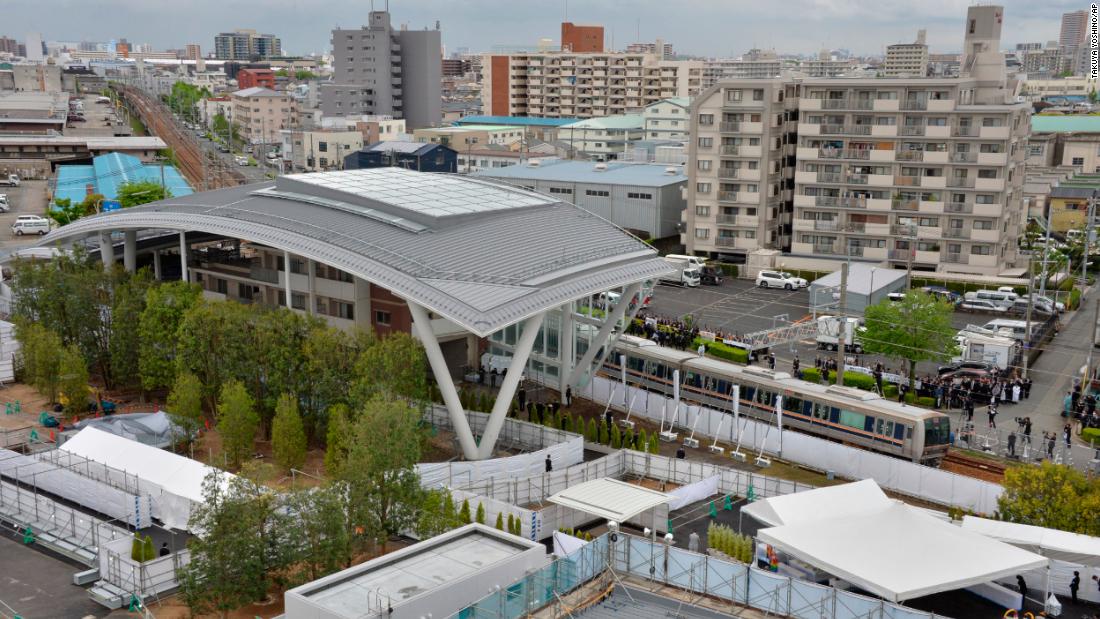 Tokyo (CNN) Drinks after work probably seemed like a good idea -- but for one worker in Japan the hangover is likely to last for some time.
The unnamed worker lost a USB flash drive containing the personal details of every resident of the city of Amagasaki, northwest of Osaka, after going for drinks this week, according to a statement Thursday from the city's government.
Public broadcaster NHK reported that the worker, a man in his 40s, fell asleep on the street after drinking alcohol at a restaurant.
When he woke up, his bag containing the flash drive was gone.
The man works for a company tasked with providing benefits to tax-exempt households, the city government's statement said.
On Tuesday, he went to the city administration's information center and transferred residents' data onto a flash drive.
The data included the names, birth dates, and addresses of 465,177 people, the statement said -- the city's entire population.
Source