Analysis: Supreme Court steps on Senate's generational statement on guns with one of its own 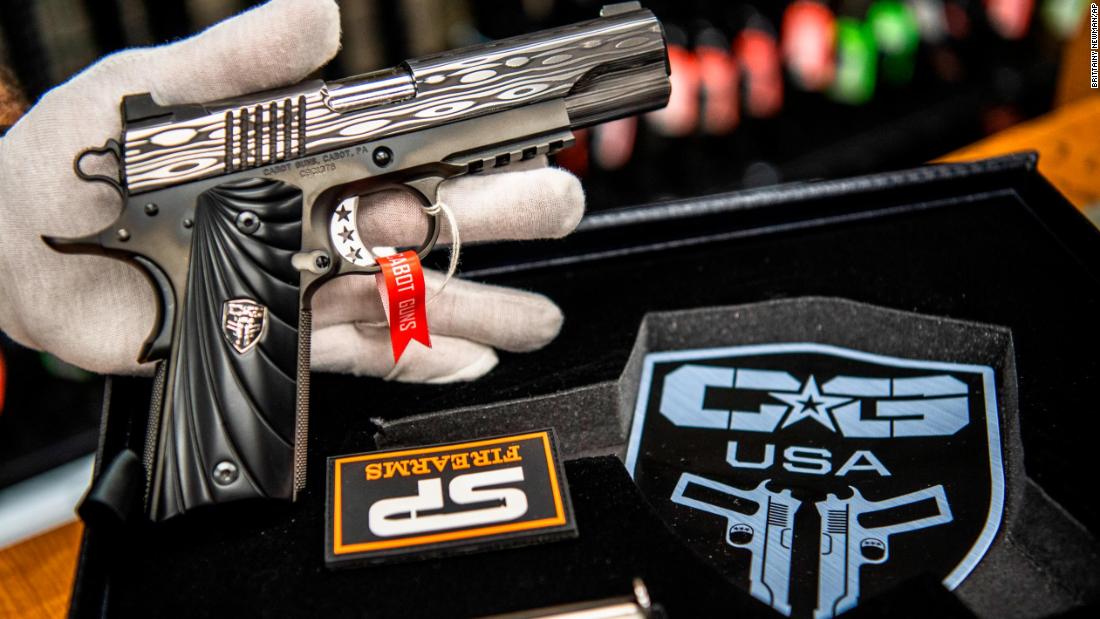 But its Senate passage was accompanied by an even more strident demonstration of the power of the pro-gun movement, after the conservative US Supreme Court majority leveled a huge blow at the capacity of states to restrict the carrying of guns outside the home.
Thursday's Supreme Court opinion was also the product of generational political campaigning, in this case by conservatives who strove for decades through successive presidential elections to remake the court so a right-wing majority would be willing to rip up a century-old law like the one in New York.
Justice Clarence Thomas, for example, who penned Thursday's majority opinion, was nominated by President George H.W.
Bush in 1991 and silently waited out more liberal eras for his right-wing jurisprudence and expansive views on gun rights to dominate the court.
A moment Thomas waited decades forThe Thomas opinion represented the most audacious move by the court against gun restrictions in years.
"It will unleash gun violence in many communities across America because it justifies very, very broad rights to carry firearms in public.
It will lead to more guns in public and likely more gun deaths and injuries in public."
A politicized courtSome critics have commented that such rulings prove the hyper-politicization of the new Supreme Court majority.
On the narrower issue of guns, Thursday's judgment is likely to lead to a cascade of lawsuits based on the Thomas opinion taking aim at guns laws nationwide.
Just 25% of Americans now say they have "a great deal" or "quite a lot" of confidence in the Supreme Court, according to a Gallup poll released Thursday, which marks a new low.
Assuming no future Democratic president or Congress embraces the radical move of expanding the court to balance the conservative majority, the only remedy for frustrated liberals will be a long-term political one.
The conservative majority was constructed over decades, and it would take similarly long to dismantle it -- over many presidential elections.
Source