NYC domestic violence lawyers Russ Kofman and Arthur Lebedin release a new article (https://www.lebedinkofman.com/i-got-upset-and-called-the-cops-on-my-significant-other,-can-i-drop-the-charges-or-will-they-get-arrested-for-domestic-violence/) explaining whether it is possible for an accuser to drop a domestic violence charge. The lawyers mention that many people ask if they are able to drop the charges if they called the cops on their significant others for domestic violence. Usually, people call in so that police can help de-escalate the situation. However, an arrest can be made and so the next question the accusers ask is if they are able to drop the charge.

“The short answer is it depends on what you have already said to the police at the point you change your mind/ what you have already signed. When the police are called to a domestic disturbance, the general policy is that they have to arrest whoever they deem to be the initial aggressor. The NYPD has certain policies in place to make sure that certain domestic disputes are prosecuted,” says the article from the NYC domestic violence lawyers. 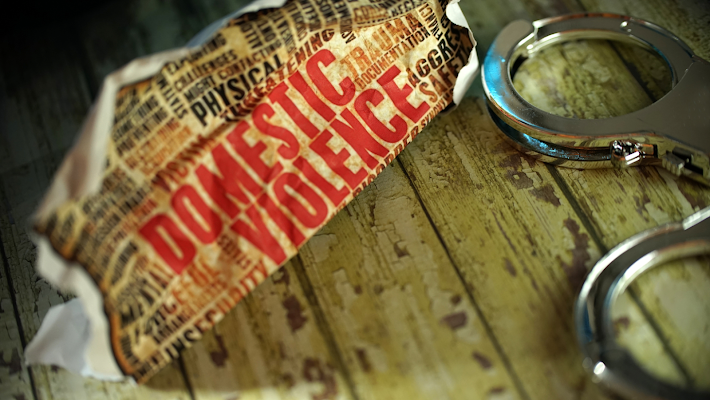 Attorney Russ Kofman says that years ago, the police would get called to houses for domestic violence complaints. However, once they arrive at the scene, the people have already calmed down and don’t want anyone to be arrested. Once the police leave, the same people start arguing again and someone ends up being injured. When such a situation arises, the police would have to take the blame for not arresting the aggressor in the first place.

Defense attorney Arthur Lebedin adds that once the cops arrive on the scene following a DV report, they will ask both parties what happened. They will then ask the accuser to sign a DIR or Domestic Incident Report. If the party who reported the incident does not want anyone to get arrested, they should not write out or sign a DIR.

Attorney Kofman also says, “It largely depends on the allegations and when you are trying to stop the arrest. If you called 911 and said something along the lines of please send the police my husband is out of control and nothing specific about what happened and then the police come and you do not cooperate with the investigation or tell them to leave, then it is likely yes, no arrest will be made.”

Lastly, attorney Kofman emphasizes the importance of having a skilled lawyer when dealing with charges of domestic violence. An experienced lawyer may be able to help the defendant understand their rights and protect their freedom.