Manhattan gun charge lawyer Russ Kofman (https://www.lebedinkofman.com/manhattan-gun-charge-lawyer/) releases a new article explaining the firearm and weapons laws in New York. The lawyer mentions that New York has some of the strictest firearms and weapons laws in the country. Unlike a driver’s license, a firearm or weapon license issued outside of New York State is not recognized in the state. If there are tourists who are not familiar with the laws of New York regarding firearms and weapons possession, they may find themselves getting caught carrying illegal guns.

“Without a license, the state of New York bans the possession of any loaded weapon, such as a rifle or short-barreled shotgun, or an assault weapon, outside the residence or business. The city of New York follows strict laws regarding the possession and sale as well as the use of weapons,” the Manhattan gun charge lawyer says. 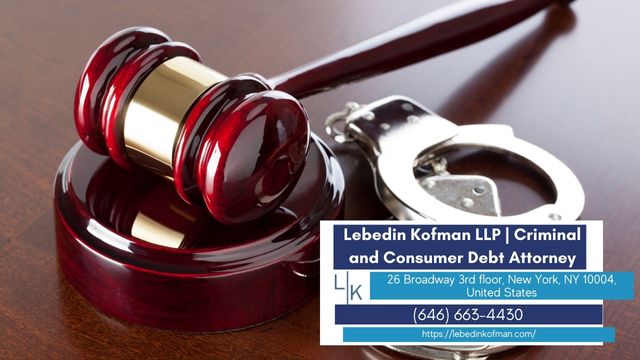 Attorney Russ Kofman adds that New York ranks among the top five states with the strictest laws regarding firearm and weapon possessions. While it may be possible to carry guns in other states, New York requires firearm licenses.

In the article, the lawyer says, “This license is valid in New York City as well as the rest of the 57 counties. There are three types of New York firearms licenses: carry concealed, possess on-premises, and possess/carry during employment. To obtain a firearms license, you must be at least 21 years of age, have no previous felony convictions, and have good moral character.”

Lastly, attorney Kofman emphasizes the importance of having a skilled gun charge lawyer when facing firearm possession charges. An experienced lawyer may be able to help the defendant understand their rights and protect their freedom.