Zachtronics, the dev behind Eliza, is calling it quits 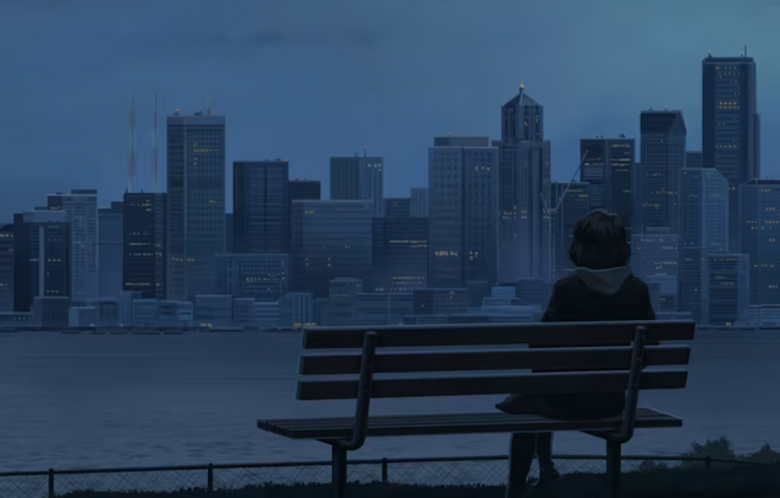 Zachtronics may not be a well-known name in the game industry, but the company has been releasing some interesting, unique, and praise-worthy titles over the last 11 years. They even brought their award-winning visual novel Eliza over to the Switch a few years back. Sadly, it seems that’s the first and last game from Zachtronics that Switch owners will have the chance to enjoy.

Zachtronics has announced that they’re officially shutting down operations. You might think they’re making this decision due to tough times or lack of funding, but that’s not the case. In an interview with Kotaku, founder Zach Barth simply states that it’s time to move on.