'Verify Aadhaar before accepting it as proof of identity': UIDAI 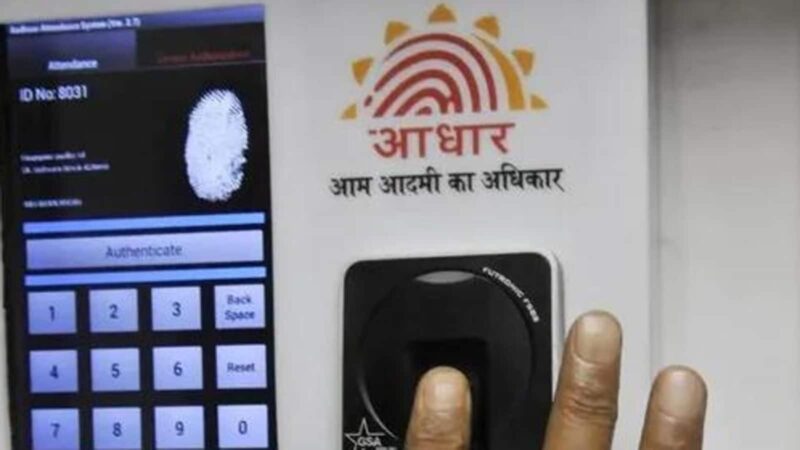 The UIDAI said verifying the Aadhaar number after the consent of the Aadhaar holder is the right step to establish the authenticity of any form of Aadhaar.

Before accepting Aadhaar as proof of an individual’s identity, either in physical or electronic form, companies should verify that it is genuine, UIDAI said on Thursday.

The Unique Identification Authority of India (UIDAI) said verifying the Aadhaar number after the consent of the Aadhaar holder is the right step to verify the authenticity of any form of Aadhaar (Aadhaar letter, e-Aadhaar, Aadhaar PVC card and m-Aadhaar) submitted by the data subject.

In a statement, the Union Department of Electronics and IT said the Aadhaar screening would prohibit “unscrupulous elements and anti-social elements” from indulging in possible misuse of the ID document. It also promotes hygiene of use and reinforces UIDAI’s position that any 12-digit number is not Aadhaar.

Tampering with Aadhaar documents can be detected through offline verification, the statement said, adding that tampering is a criminal offense and subject to penalties under Section 35 of the Aadhaar Act.

UIDAI has also emphasized the need for verification prior to use and has urged states to provide the necessary instructions so that whenever Aadhaar is presented as proof of identity, the holder is authenticated or verified by the entity in question.

The agency has also issued a circular requesting entities authorized to perform the authentication check. According to the statement, it has also stressed the need for verification while specifying the protocol to be followed.

Furthermore, according to the statement, any form of Aadhaar – Aadhaar letter, e-Aadhaar, Aadhaar PVC card and m-Aadhaar – can be verified using the QR codes on them using the mAadhaar application or the Aadhaar QR code scanner will. QR code scanner is available for free download on Android and iOS based mobile phones and windows based applications.

Residents can also voluntarily use their Aadhaar numbers to prove their identity by presenting their Aadhaar – either in paper form or in electronic form – the statement said, adding that UIDAI has already issued do’s and don’ts for residents to to prevent misuse of the identity document.