This popular illustration app has canceled its AI image generator 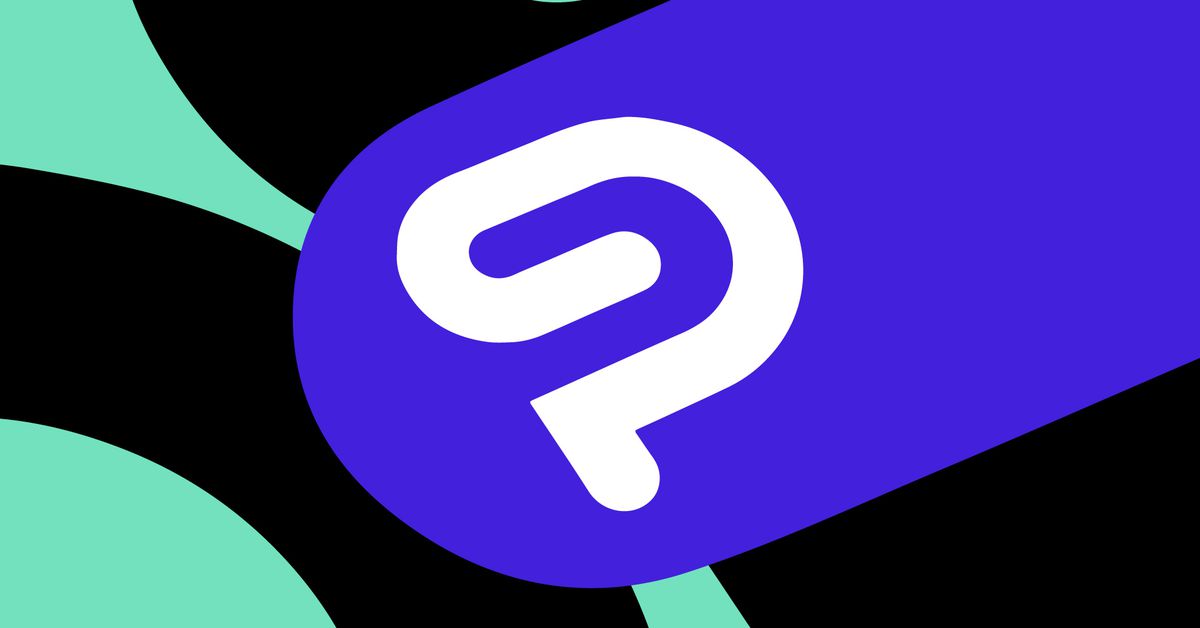 Japanese illustration app Clip Studio Paint has canceled the rollout of a recently announced AI image generator tool after backlash from its users. In a blog post and update to its announcement, Celsys (the company behind Clip Studio Paint) apologized to its community, saying, “We were so preoccupied with how generative AI technology could be used creatively that we lost sight of what our core users want from Clip Studio Paint as a creative tool.”

Celsys announced it would be launching the “experimental image generator palette” on November 29th as part of a winter update due December 6th. The company said the feature would be based on the open-source Stable Diffusion AI model, which has been criticized by artists for its use of artists’ and photographers’ work in its training data without permission. In a disclaimer for the experimental feature, Celsys even admitted that “We cannot guarantee that images generated by the current model will not infringe on the rights of others.”

Celsys noted that the company had not provided any user data to train the AI system but that it was “fully aware of the valid concerns that have been raised inside the art community” about such software. The company noted that it would be soliciting feedback from its users but quickly received waves of criticism across platforms like Twitter and Reddit. It axed the feature just three days later.

AI image generators like Stable Diffusion and DALL-E have been widely criticized for using artists’ work in their training datasets. Open-source models like Stable Diffusion also make it easy for users to fine-tune models on the work of specific artists, sometimes causing backlash, as when fans of South Korean illustrator Kim Jung Gi replicated his style using AI after he passed away. As a result of such debates, the technology has been banned in some artist communities and convention spaces, and the legal standing of these systems remains ambiguous.

A recent report in Rest of World suggests that the Japanese art community has been especially hostile toward the concept of autonomous image generation — and Celsys is a Japanese company. The phrase “No AI Learning” went viral across Twitter in Japan earlier this year after people were caught uploading other artists’ work to the Mimic image generation platform.