Soundtracks for Persona 3 Portable and other Persona games appear on Spotify and Co. • JPGAMES.DE 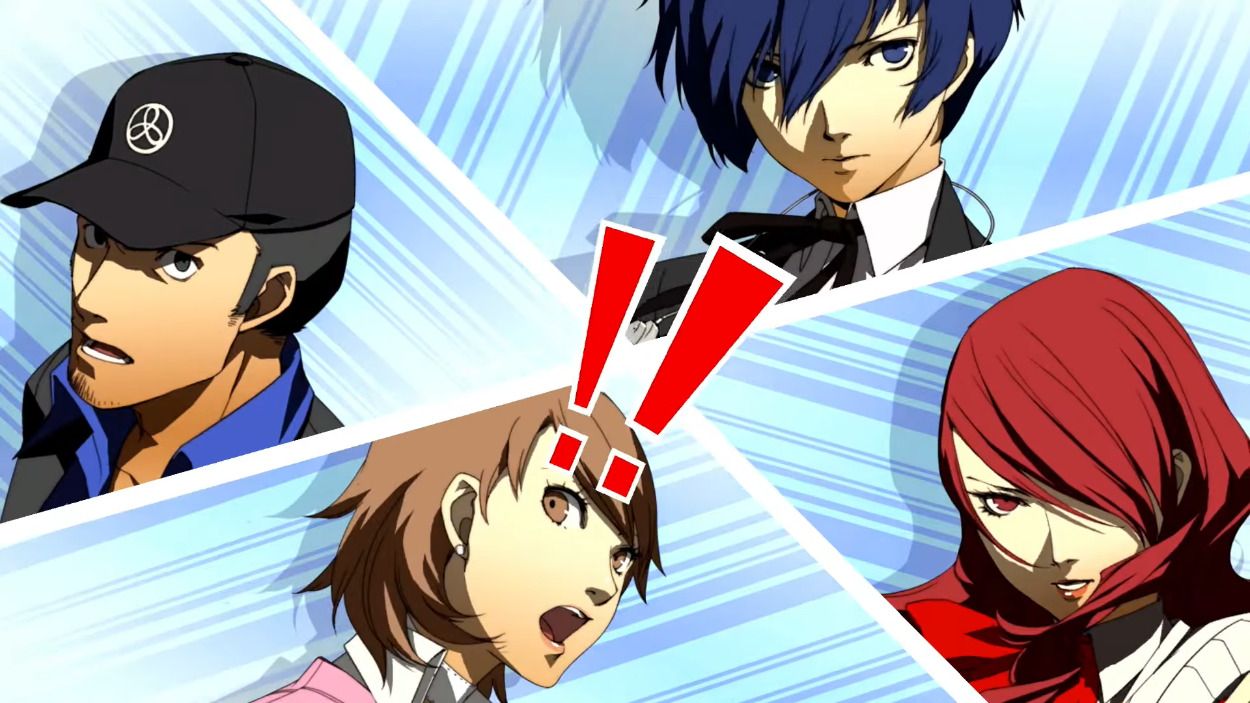 Publisher Atlus has released more soundtracks from the Persona series on streaming services. It announced it would make the following soundtracks available on services including Spotify, Amazon Music and Apple Music:

This announcement also follows the release of Persona 3 Portable and Persona 4 Golden for consoles and PC. Previously, the Persona 5 Royal and Persona 5 Strikers soundtracks were last added to the libraries in February.

In addition, the soundtracks from Persona 5, Persona 4 incl. Golden, Persona 3 incl. FES and Persona 2 as well as music for all kinds of spin-offs such as Persona Q, Q2, Persona 4 Dancing All Night, Persona 4 Arena Ultimax have been available for a long time and vocal editions available.