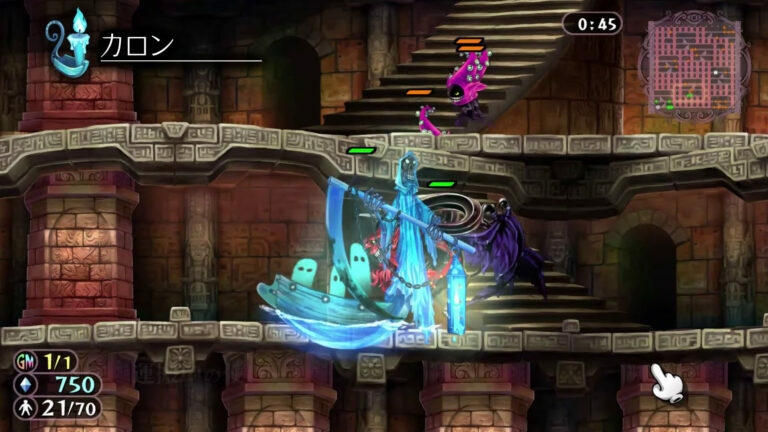 Nippon Ichi Software and Vanillaware have released another new trailer for GrimGrimoire OnceMore, a remaster hitting Switch in Japan on July 28th, 2022. This trailer highlights the necromancy aspect of the game, which is one of the four classes of magic available. Necromancy allows the souls of the suffering to work alongside you. Use Necromancy to summon ghosts, phantoms, Charon, and more.

GrimGrimoire is a magic fantasy real-time strategy game in which a young wizard girl named Lillet struggles to uncover the truth in order to avoid reliving the same five days and impending disaster. Developed by Vanillaware and published by Nippon Ichi Software, it was first released in 2007. This remaster features high-resolution graphics and new systems that make the game more enjoyable, including “Great Magic” that can turn the tides in battle and a “Skill Tree” to strengthen your familiars.