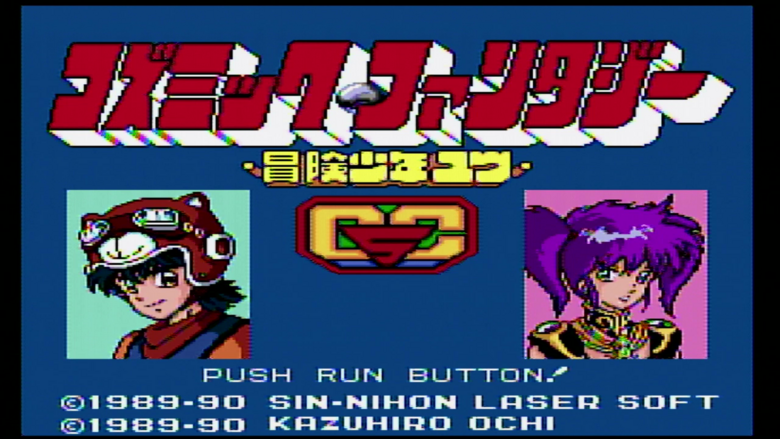 A new campaign on Japanese crowdfunding site Makuake has been released, which seeks to bring a collection of the original Cosmic Fantasy games to Nintendo Switch.

These RPG games launched in 1990 and 1991 respectively, and this would be their first time releasing on a Nintendo platform. Only Cosmic Fantasy 2 saw a release in the west.