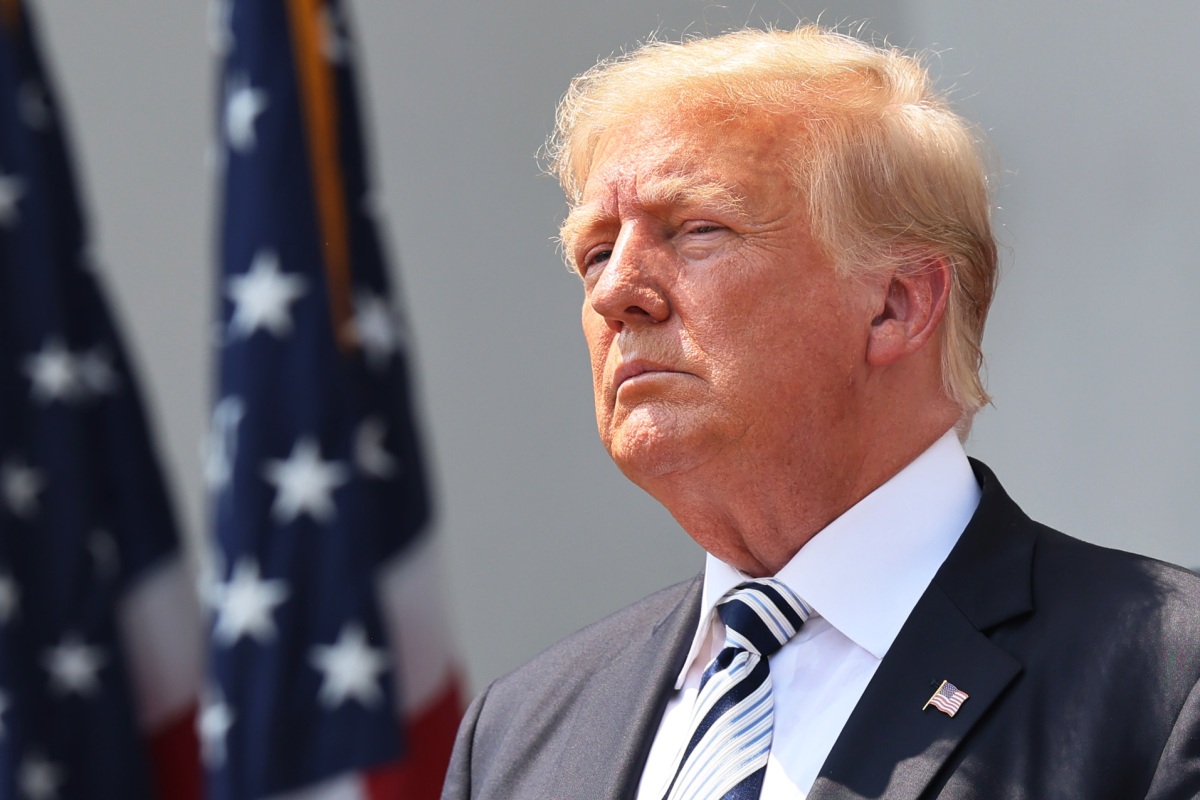 Meta made the announcement of its decision to restore former president Trump’s Facebook and Instagram accounts on Wednesday, saying that it would do so in “the coming weeks.”

As a general rule, we don’t want to get in the way of open debate on our platforms, esp in context of democratic elections. People should be able to hear what politicians are saying – good, bad & ugly – to make informed choices at the ballot box. 1/4 — Nick Clegg (@nickclegg) January 25, 2023

The company was expected to weigh in some time this month on Trump’s fate. Meta’s semi-independent external policy committee the Oversight Board declined to decide the case itself when given the chance, but it did push the company to set a timeframe for Trump’s suspension back in 2021. That two-year suspension period expired this month.

The Oversight Board criticized Meta at the time for making up new rules for Trump’s open-ended punishment, which it issued after the former president incited violence during the January 6 riot at the U.S. Capitol. Twitter was less equivocal, issuing Trump a lifetime ban from its services.

Twitter’s own decision seemed permanent at the the time, but two years later SpaceX and Tesla CEO Elon Musk purchased the social company, reversing that decision and many other suspensions that the company made in the course of enforcing its guidelines against hate and harassment.

While Trump’s path to a mainstream social media return is now cleared, the former president appears to be in his own way. He is apparently in an exclusivity agreement with Truth social, his own social media company, that requires he post all content there first.

This story is developing…