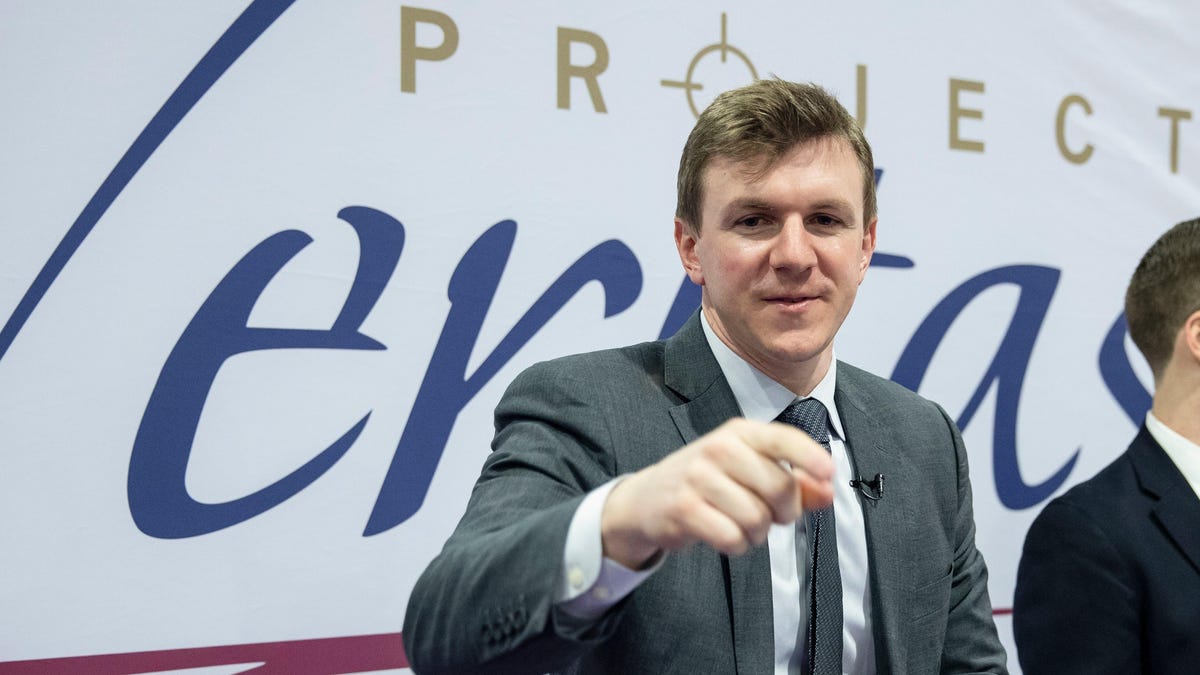 That’s according to a ruling in a federal civil case this week where jurors determined Project Veritas operatives fraudulently misrepresented themselves when conducting one of their so-called investigations into a Democratic consulting firm called Democracy Partners. The jury awarded the consulting firm $120,000.

Maas reportedly joined Democracy Partners as part of an unpaid internship using a fake name and a fabricated resume. That act of subterfuge, according to the jury, “amounted to fraudulent misrepresentation,” according to Politico.

“Hopefully, the decision today will help discourage Mr. O’Keefe and other from conducting these kinds of political spy operations—and publishing selectively edited, misleading videos in the future,” Democracy Partners said in a statement.

G/O Media may get a commission 38% Off Echo Show 8 Alexa?

Has an 8" HD touchscreen which can let you watch shows, stream things, or even make video calls thanks to the 13 MP camera, you can also use it to control other smart devices in your home with ease, and even display photos if you want to as a digital photo frame. Buy for $80 from Amazon Advertisement

James O’Keefe, the group’s founder, said they would appeal the jury’s decision on his YouTube channel. In his statement, O’Keefe argued the ruling could have meaningful implications for investigative journalism broadly and could restrict the ways reporters gather information on their subjects.

This isn’t Project Veritas’ first brush up with law enforcement. Late last year FBI agents working with federal prosecutors reportedly searched two locations linked to Project Veritas and its leader. Those searches were reportedly tied to the ways the organization obtained and leaked the private diary of Joe Biden’s daughter in the months leading up to the 2020 presidential election. Ironically, the raids were condemned by many of the very same civil liberties groups and news organizations Project Veritas has spent years trying to catch with their pants down. The American Civil Liberties Union, the Committee to Protect Journalists, the Freedom of the Press Foundation, and even The New York Times editorial board all released statements opposing the actions.

Undercover journalism as a concept dates back centuries and has led to consequential, society-level changes. While veteran undercover reports often work with imperfect, but nevertheless strict ethical and moral guidelines concerning representation and honesty, Project Veritas has a storied track record of throwing those traditional journalists’ concerns out the window all in the name of owning the libs.