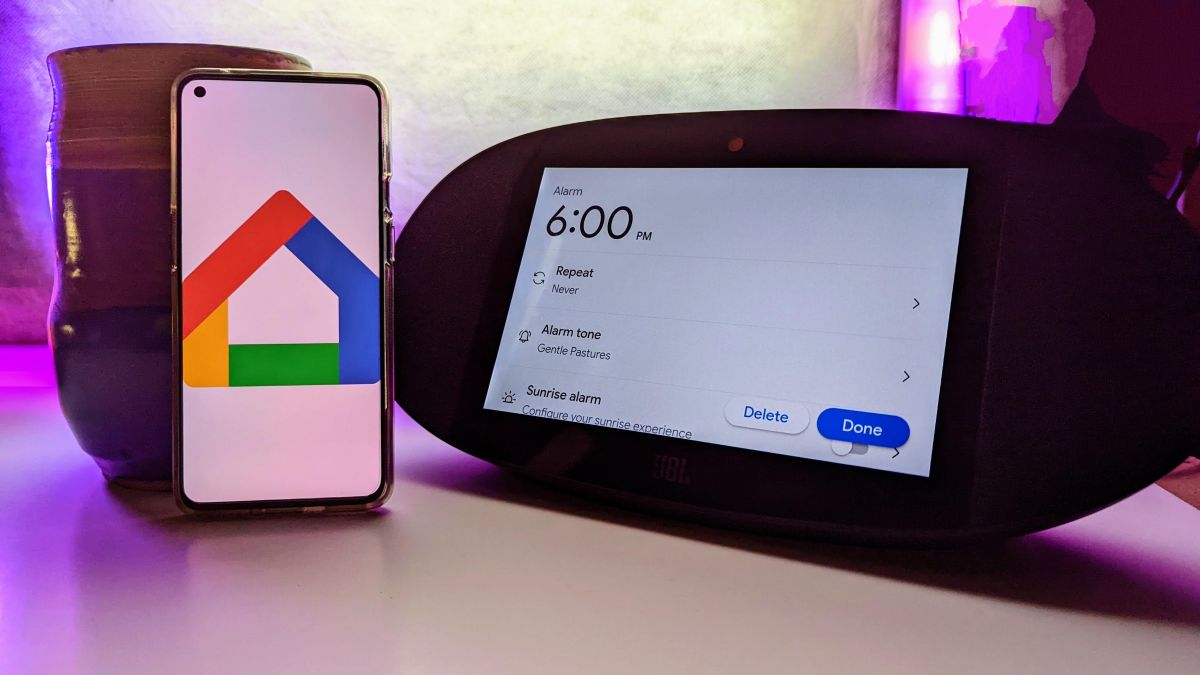 What you need to know

The company is looking for testers to help redesign the Home app.

Testers will need to be using any Nest device, such as smart speakers, displays, thermostats, and more.

Google is inviting Nest product owners to join its testing phase for a new design of the Google Home app, an online listing reveals, suggesting that we'll see a revamped experience on the service in the near future.

As spotted by a Reddit user (opens in new tab), the company is "recruiting for a group of highly engaged testers that are willing to help Google Nest test an unreleased product." The announcement was posted on product testing platform Centercode (via 9to5Google (opens in new tab)).

Google did not specify the product in question, but did state that the testing would focus on a "next generation design" of the Google Home app. The program is open to anyone who owns any of the best Google Home compatible devices, including "thermostats, Wifi, Speakers, displays, cameras, doorbells, locks, Nest Protect (smoke alarms), and Chromecasts."

If you are willing to sign an NDA, you can participate in the testing phase. It's unclear what the new design will look like, but it sounds like it will be a significant improvement to the app experience.

The testing comes six months after Google introduced changes to the Home app, including a new device control interface that replaced the device icons with interactive toggles. Google also unveiled a redesigned activity feed to help you understand the various events taking place in your home.

Hopefully, the new design will improve performance rather than just be a cosmetic change.