Former Nintendo employee worried that showing Waluigi's new, spicy render would get him in trouble 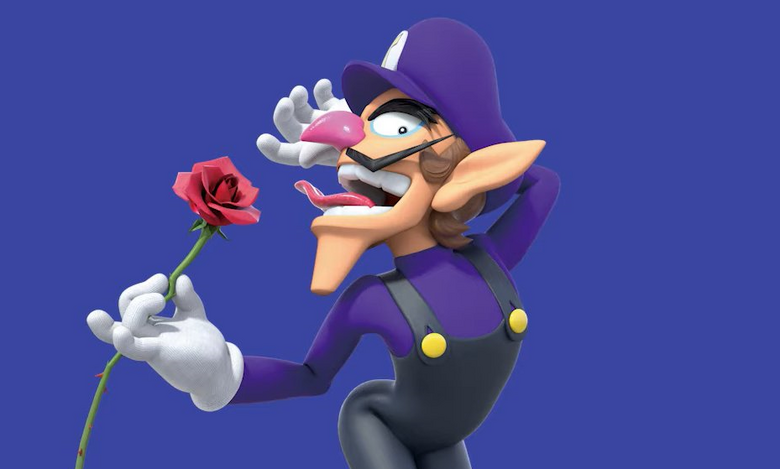 The image above caused all sorts of waves in the Nintendo community when it released. While some didn’t believe it at first, it was indeed an official render of Waluigi. Yes, we’ve all see Waluigi’s unique poses and personality before, but this image in particular was enough to make even extremely well-versed Nintendo fans question if it was legitimate. Turns out one Nintendo employee had the same question.

In a recent episode of the Kit and Krysta Podcast, Kit himself reveals that both Kit and Krystal thought the artwork, which was used in a Nintendo Minute episode, would get them in trouble with Nintendo. The duo just couldn’t fathom why this piece of art had never been seen before, nor did they understand why it was being approved for use in an episode of Nintendo Minute.