Dozens want to help the 86-year-old doctor from Montana 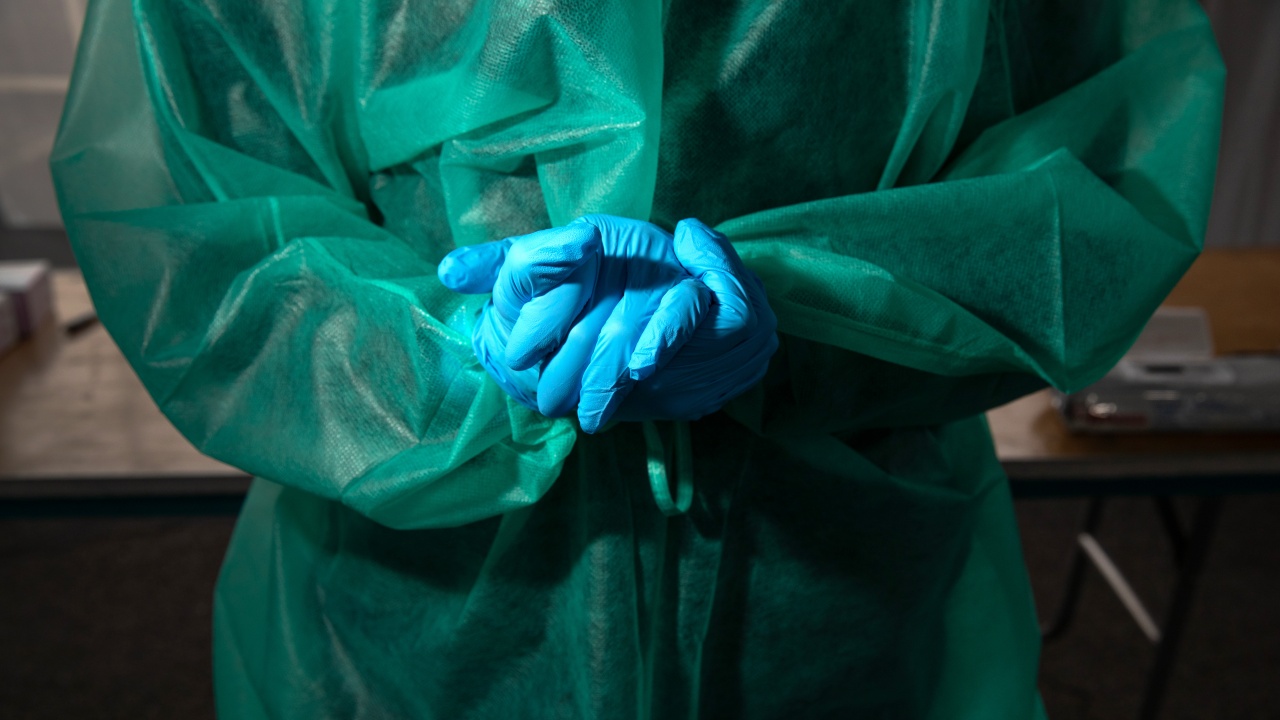 Violent reaction after the bTV report about the 86-year-old doctor from Montana, who works in three places to ensure the future of her minor grandson.

Today, after her shift at the hospital, doctor Latinka Tsvetanova went to the polyclinic. With more strength, but also with concern.

“Many people called me. Even I started to feel ashamed… I thank them,” she shared.

“I was very touched by her story and would like to help,” some letters begin.

“I sincerely hope that the woman will agree and that this money will help her and her grandson, because what she does, few people are capable of doing. It will be more than happiness for me to make her life an idea, if not more -easy, calmer at least,” said others, BTV reported.

Dr. Latinka Tsvetanova has been a physiotherapist for more than 60 years. He works in a hospital and polyclinic in Montana, as well as in the “Emergency” branch in Chiprovtsi.

Two years ago, her daughter passed away after complications from COVID-19, since then Dr. Tsvetanova has been taking care of her grandson. He is in ninth grade.

The doctor says that if she can retire from at least one of her jobs, it will give her additional freedom, because she is already physically exhausted. However, he says he will work as long as he can.

“The child receives a pension. She needs me, but in the two years since my daughter died, I have cooked three times,” she says.

Her colleagues call her the best of them all.

“She suffered a lot, dear, but we told her that life is ahead, and she can do it,” commented Zhilieta Stoyanova, a rehabilitator.

“There is no other way. Just for the sake of the child! Otherwise, I don’t want to live another day,” says Latinka Tsvetanova.