Canon Says the Camera Market Is Looking Up, Shares Plan for DSLRs 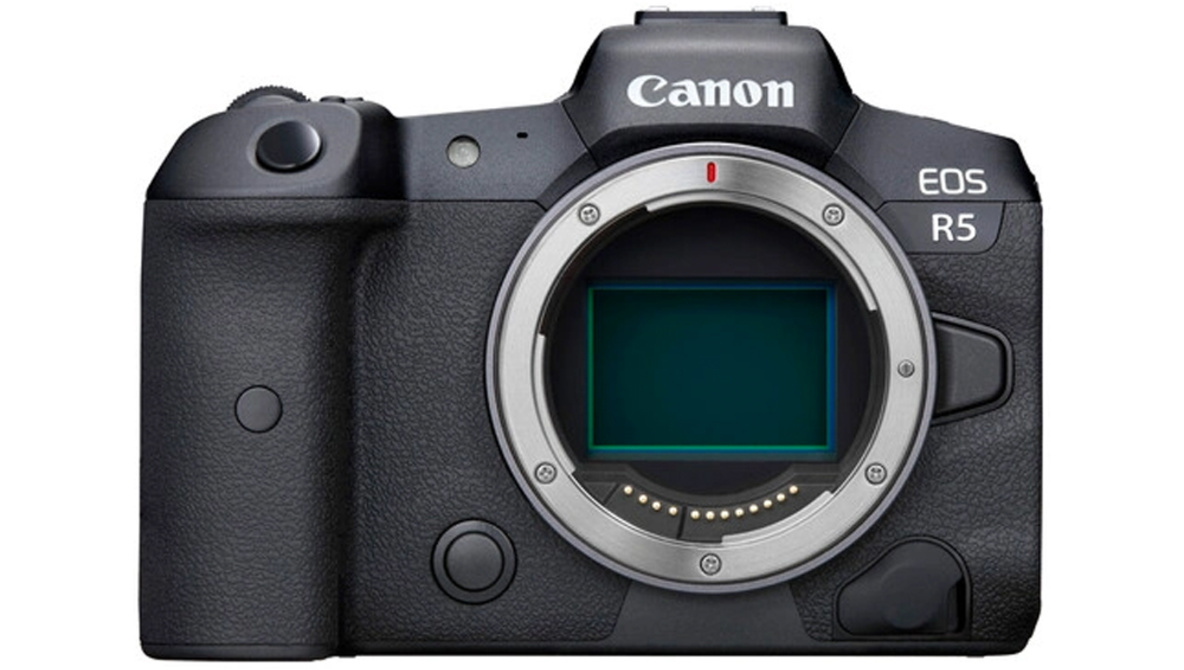 It's no secret that the smartphone has decimated the camera industry for the past decade, but according to Canon, the market may have finally bottomed out, and there might now be reason to look up. It turns out even DSLRs aren't dead just yet.

Canon recently released their Q2 2022 financial report, and in it, there appears to be some good news. In the report, the company says that the overall camera market has:

...largely bottomed out at its current size. Going forward, we expect the professional and advanced amateur segment to expand further and that products will become more highly developed. Accordingly, we expect the overall market to grow from now on.

This is certainly excellent news, as demand has been on a long and often steep decline, and some have worried that it would hit so low a level as to fundamentally reshape the industry. While smartphones have reached quite advanced levels, it seems that Canon sees them as a gateway to more advanced equipment for many users. Other brands have shown similar thoughts in the last few years, as we have seen an increasing number of lower-level products focused on integrating social media features and increasing the ease of creating ready-to-post content.

Furthermore, Canon says they will continue to supply DSLRs as long as demand exists. It's important to distinguish this from saying that new DSLRs will be developed and released. I would be extraordinarily surprised to see a new DSLR from the company, but many pros continue to use cameras like the 1D X Mark III, and I suspect demand for such cameras will remain relatively high for at least a few more years.